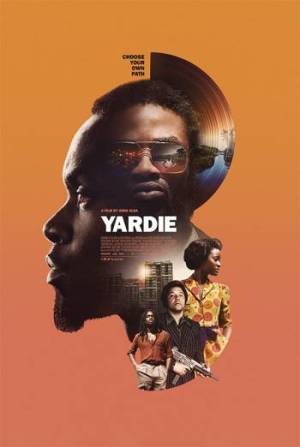 Set in 70s Kingston and 80s Hackney, Yardie centres on the life of a young Jamaican man named D (Aml Ameen), who has never fully recovered from the murder, committed during his childhood, of his older brother Jerry Dread (Everaldo Creary).

Yardie marks the directorial debut of Idris Elba and the star spoke recently about the profound effect making the film had on him. While undoubtedly a tense, gritty thriller, Yardie also appealed to Elba as a story which, he felt, had a “human heart and soul”.

“I wanted to make something that sat in pop culture, but at the same time that I could speak from the heart with. Yardie is mostly set in a time period I could definitely relate to, so it feels true to me, true to the world I know. The music element, the gangster element, those were the areas I wanted to explore as a film-maker.”

Idris Elba on the making of Yardie.

"Yardie is a story about a young man dealing with the trauma of losing a sibling at the tender age of 10. Victor Headley’s book was one of the few books I read as teenager, I’m not a big reader, so this was a big deal to me at the time and the story stuck to my ribs for many years.

I could relate to the lead character of D. His anger (teenagers are always angry), his drive and charisma. Victor’s novel captured my imagination and that of the many people that made this book a cult 80s classic. 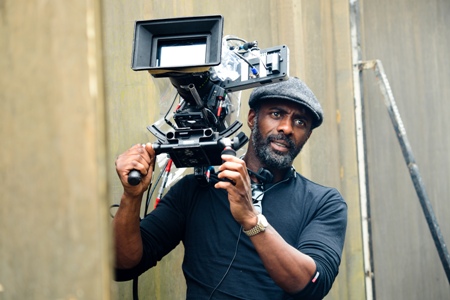 When the opportunity arose to make it into a film, I was first in line with my arm fully stretched. The script had all the attractive qualities of a genre movie and then some, but it lacked something that I knew I could bring to life in a unique way, in a way that was driven by my own experiences growing up in East London.

I wanted to craft the visuals as I remembered them, with every moment detailed in a way that the viewer leaves the film as if they were there too.

I wanted the trauma of D to be the spine that connects all the limbs together, the violence, the love, the loss, the migration, the music…and attempt to deliver a layered portrayal of a young Jamaican man, someone you love or hate by the end but you do have an opinion on.

The production of this film was a dream come true. I had the opportunity to work with some of the most talented filmmakers existing, from the actors, crew (English and Jamaican) producers and incredible edit and post team. As an actor, I always love my crew but as director I was my crew and they were there for me 100%, it was a very bonding time. 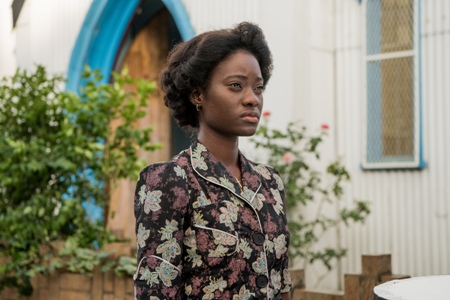 Crafting the music in this film was probably one the most exciting and frustrating parts of making this film, I love music and I often agonised about the choices I was making and why, in the end it has become one the strongest parts of the film, phew!

Directing Yardie has definitely changed the trajectory of my career, I want to direct more, perhaps merge acting, music and directing in the future."