A Peek Into Showcase From October - December

For our final rundown of the year we look at what's in store for October, November and December here at Showcase

Halloween returns and it’s been 40 years since Laurie Strode survived a vicious attack from crazed killer Michael Myers on Halloween night. Locked up in an institution, Myers manages to escape when his bus transfer goes horribly wrong. Jamie Lee Curtis returns in the latest instalment, which is a direct sequel to the 1978 classic.

After their Oscar winning success with La La Land, director Damien Chazelle and star Ryan Gosling reunite for First Man, a look at the life of the astronaut Neil Armstrong, and the legendary space mission that led him to become the first man to walk on the Moon on July 20, 1969. 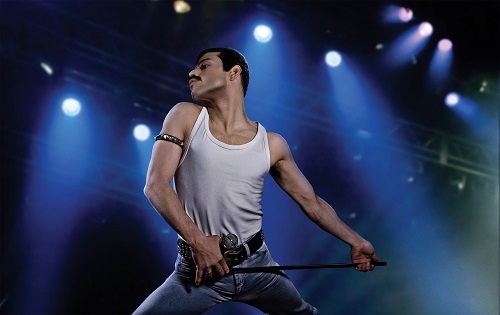 Bohemian Rhapsody is at Showcase on October 24 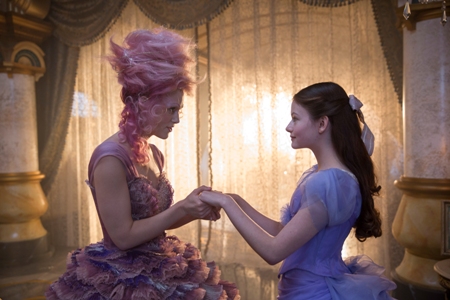 The Nutcracker And The Four Realms

Disney bring to the screen a live action version of the classic tale The Nutcracker And The Mouse King. Mackenzie Foy stars as Clara, a young girl who is desperate to find a key – a one-of-a-kind key that will unlock a box that holds a priceless gift from her late mother. The Nutcracker And The Four Realms also stars Morgan Freeman, Helen Mirren and Kiera Knightley.

The Nutcracker And The Four Realms is at Showcase now! 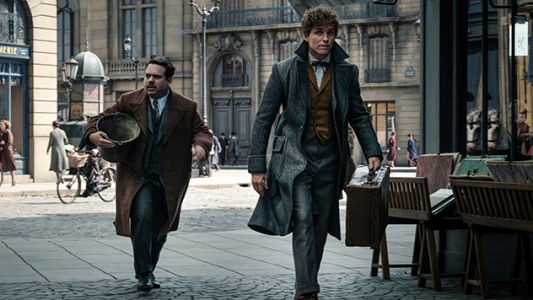 Fantastic Beasts: The Crimes of Grindlewald

Eddie Redmayne and Katherine Waterston return as Newt Scamander and Porpentina Goldstein in J. K. Rowling’s Fantastic Beasts: The Crimes of Grindlewald. Together with Albus Dumbledore (Jude Law) they must attempt to take down the dark wizard Gellert Grindelwald (Johnny Depp).

Fantastic Beasts: The Crimes of Grindlewald is at Showcase now!

Video game bad guy Ralph (voiced by John C. Reilly) and fellow misfit Vanellope von Schweetz (voiced by Sarah Silverman) return in Wreck-It-Ralph 2. The duo leave behind the video arcade world and venture into the uncharted, expansive and thrilling world of the internet - which may or may not survive Ralph’s wrecking!

Wreck-It-Ralph 2 is at Showcase now!

Also out in November: Peterloo, Widows, Overlord, The Grinch, Nativity Rocks!, The Girl in the Spider's Web, Creed 2, Robin Hood 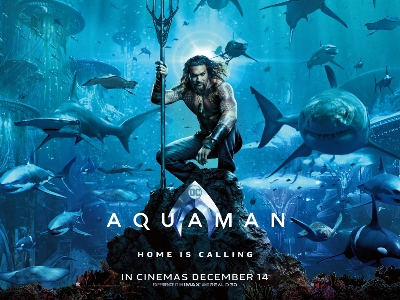 Jason Momoa stars as Aquaman, who finds himself caught between a surface world that ravages the sea and the underwater Atlanteans who are ready to revolt. Featuring alongside Momoa is an all-star cast that includes Nicole Kidman, Patrick Wilson and Willem Dafoe.

Aquaman is at Showcase now!

Transformer Bumblebee is on the run in the year 1987, and finds a safe haven in a junkyard in a small Californian beach town and a friend in Charlie, played by Hailee Steinfeld. Travis Knight (Kubo and the Two Strings) directs.

Bumblebee is out now!