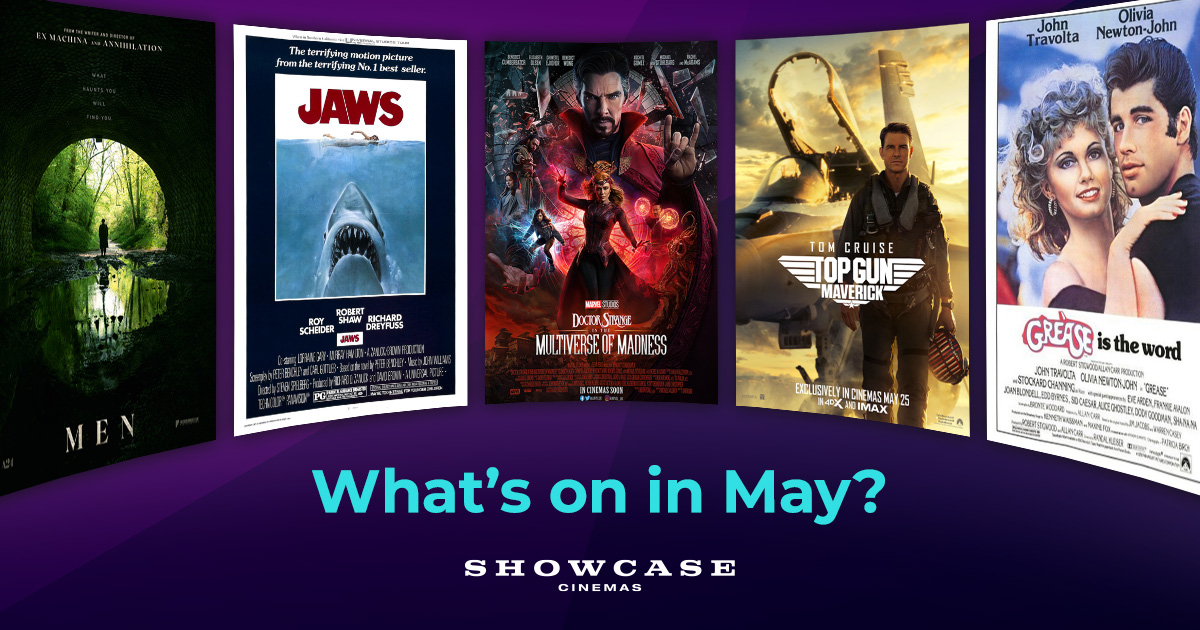 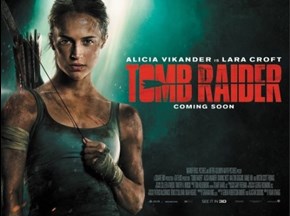 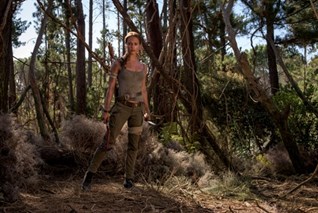 Tomb Raider is the story that will set a young and resolute Lara Croft on a path toward becoming a global hero. “The film is about her (Lara Croft) becoming the action hero we know her to be.” Alicia Vikander.

Described by Oscar winning producer Graham King (The Departed) as a “back to the roots story”, Tomb Raider tells the story of Lara Croft, the fiercely independent daughter of a missing adventurer, who must push herself beyond her limits when she finds herself on the island where her father disappeared. Now a young woman of 21 without any real focus or purpose, Lara navigates the chaotic streets of trendy East London as a bike courier, barely making the rent.  Determined to forge her own path, she refuses to take the reins of her father’s global empire just as staunchly as she rejects the idea that he’s truly gone.  Advised to face the facts and move forward after seven years without him, even Lara can’t understand what drives her to finally solve the puzzle of his mysterious death.

Leaving everything she knows behind, Lara goes in search of her dad’s last-known destination: a fabled tomb on a mythical island that might be somewhere off the coast of Japan.  But her mission will not be an easy one; just reaching the island will be extremely treacherous.  Suddenly, the stakes couldn’t be higher for Lara, who - against the odds and armed with only her sharp mind, blind faith and inherently stubborn spirit - must learn to push herself beyond her limits as she journeys into the unknown. If she survives this perilous adventure, it could be the making of her, earning her the name tomb raider.

This a film we are very excited to see hit our big screens, as is the star chosen to play Lara Croft, Alicia Vikander. The Oscar winning star of period drama The Danish Girl is flexing the action muscles that served so well in Ex Machina. Vikander spoke recently of the exercise regime she put her body through saying that she wanted the Croft to be “a strong and physical girl.” Vikander began hitting the gym three months before the production started shooting and all the hard work and physical pain paid off as the star gained 12 pounds of muscle. 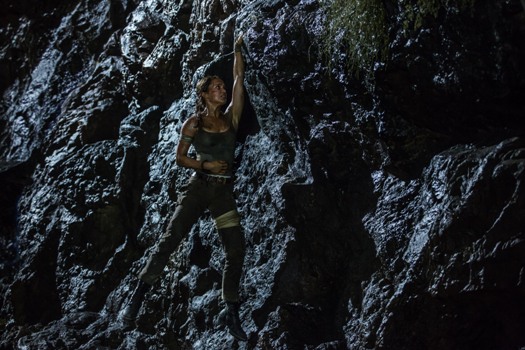 It was also of importance to Vikander that her Lara Croft be relatable to not only young people but also young girls. It’s certainly a golden age of female cinematic heroes with Wonder Woman, the Star Wars saga and Rogue One all featuring strong female leading roles and the footage we’ve seen we’re certain the 2018 Lara Croft will match them punch for punch!

Certainly her director Roar Uthang (Wave) knew she was the right choice to play Lara Croft in the origin story, which will reboot the franchise. Speaking to Vogue magazine he said, “She brings a vulnerability that I think is important. We’re not making a cardboard Hollywood hero. We’re making a girl that’s flesh and blood.” 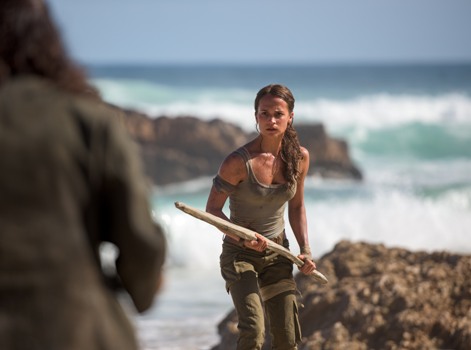 Tomb Raider is at Showcase on March 16

CLICK HERE to book tickets and to watch the trailer