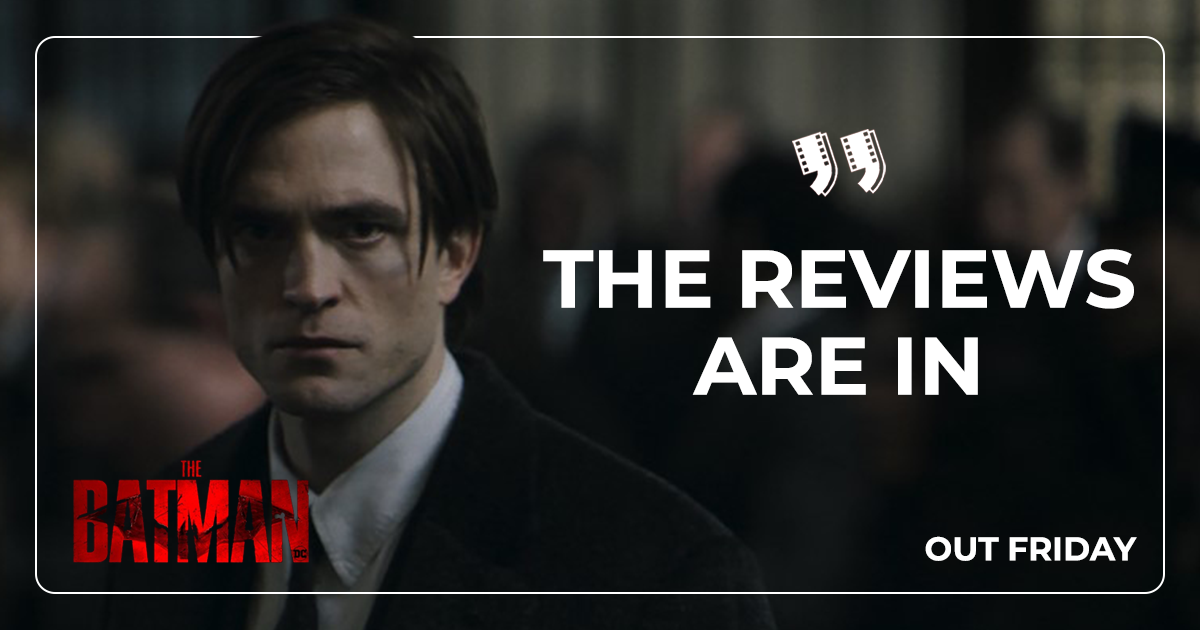 Here's what the critics had to say about The Batman

The wait is nearly over. The Batman, starring Robert Pattinison as the titular hero, with Zoë Kravitz as Catwoman and Paul Dano as The Riddler is nearly ready to be unleashed at Showcase Cinemas!

Director and co-screenwriter, Matt Reeves’ film has received glowing reviews from those lucky enough to see early screenings. Here are a few of the great sound-bites championing the return of Batman to our screens. 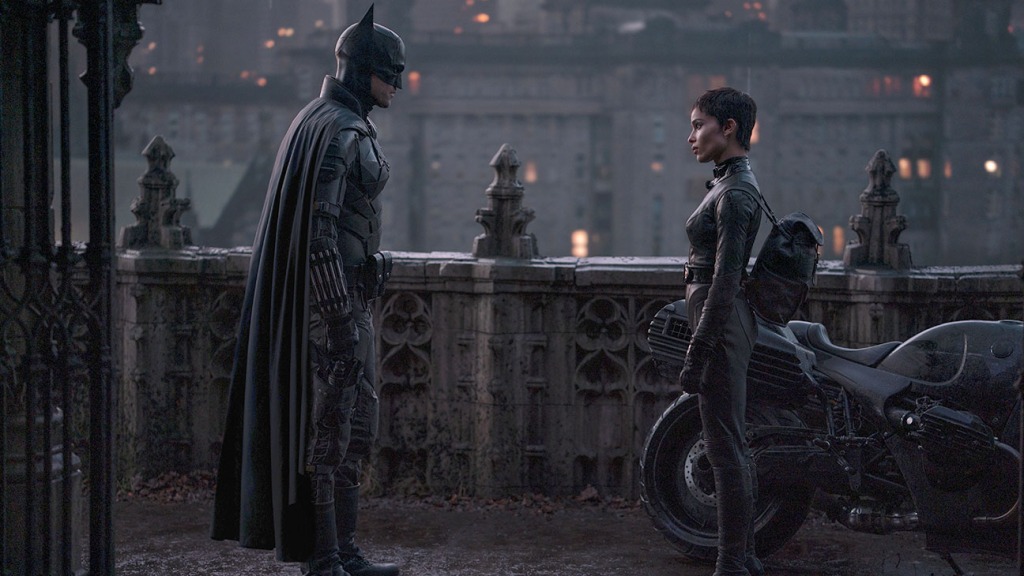 Matt Reeves’ arrival in the Bat-verse is a gripping, beautifully shot, neo-noir take on an age-old character.

The Batman is a gripping, gorgeous, and, at times, genuinely scary psychological crime thriller that gives Bruce Wayne the grounded detective story he deserves.

This could be the best, most atmospheric cinematic interpretation of Gotham City so far.

In Matt Reeves confident hands, everything is breathtakingly alive and new

Reeves electrifies the dense, ultra-dark proceedings with an added level of excitement

Pattinson is an inspired choice to bring this haunted, emo-beast-mode version of the character to the screen

The Batman Is The Batman Movie We’ve Been Waiting For

An outstanding return to form, The Batman delivers on the definitive article in that title – this is a long dark (k)night of the soul that keeps the caped crusader in the spotlight, and is better for it. Talk about a comeback.

The Batman opens this Friday

Book from 7pm Sunday and all-day Monday & Tuesday for £7.50 tickets when you use our free Insider Loyalty Card. Plus, earn 10% rewards on tickets, snacks and drinks to use towards future purchases. Join Insider today - it's completely free!