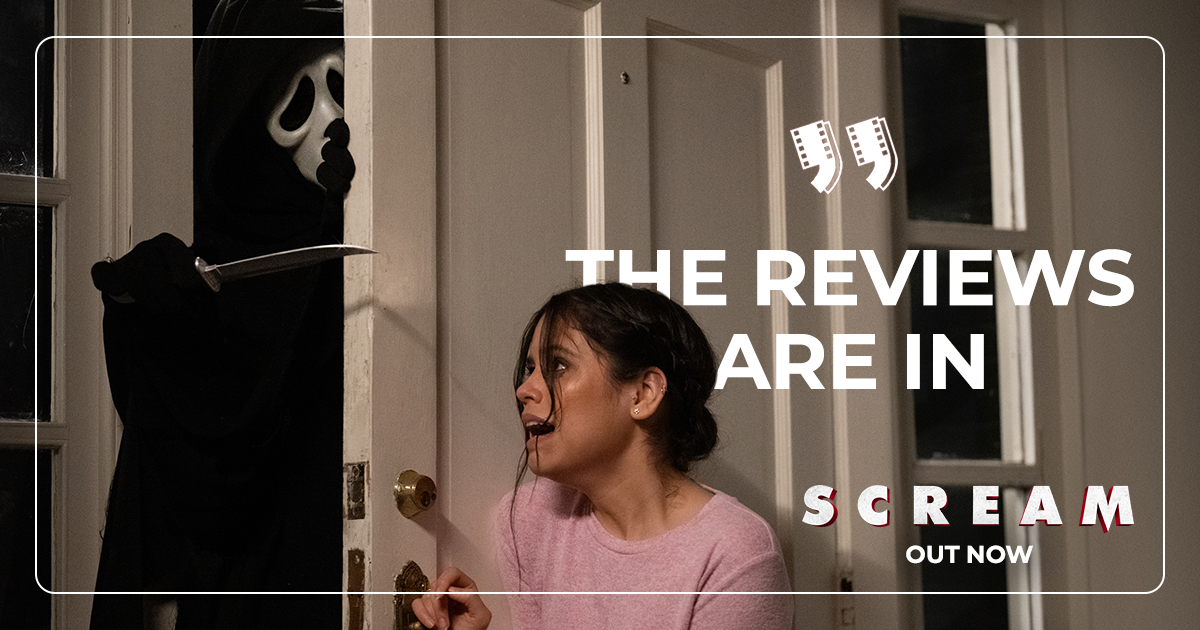 Scream has arrived and here's what the critics had to say

We have had to wait for the return of one of the most successful horror franchises but boy was it worth the wait.

Many of the Scream gang are back in Woodsboro, including Neve Campbell as Sidney Prescott, Courtney Cox once again plays Gale Weathers and David Arquette reprises his role as cop Dewey Riley.
We were excited here at Showcase Cinemas for the return of Scream to our big screens, as we know that you are, but what about the critics? How do they see the return of Cox, Campbell, Arquette et al back in action some ten years later?

Well, here is a flavour of the rip-roaring reviews from home and aboard! 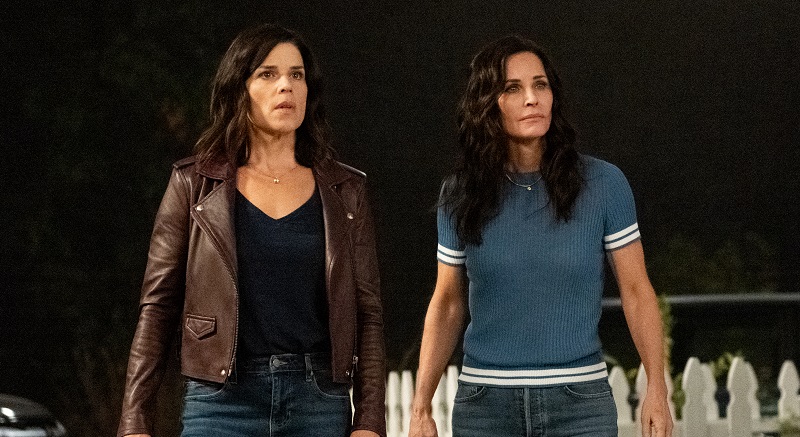 … this is a ‘re-quel’ as fast, funny and ferocious as a Scream movie should be

The best sequel in the series

Although the new Scream comes from new screenwriters and new filmmakers, it still fits impressively into the longstanding tradition. Their Scream is a very, very, very fine Scream

The whole cast are game, bringing the same fresh-faced, cool kid energy that's been the common denominator of every past Scream star... And the film finds plenty of ways to deliver fresh and funny scares

… the familiar locations and characters are used to tell a story that feels completely original and keeps viewers guessing until the bitter end, sowing seeds of doubt and mistrust arguably better than any other entry to date

Prepare to SCREAM at Showcase