Star Wars: The Rise of Skywalker

The surviving Resistance faces the First Order once more in the final chapter of the Skywalker saga.

The final Star Wars: The Rise of Skywalker trailer has dropped and it is a great day for Star Wars fans across the globe. Finally we have been treated to the final trailer for the ninth Star Wars instalment. And wow!

Movingly, we are delighted to see that previously unreleased footage of Carrie Fisher, who passed in 2016, shot from The Force Awakens is to feature in The Rise of Skywalker, and we are absolutely delighted. 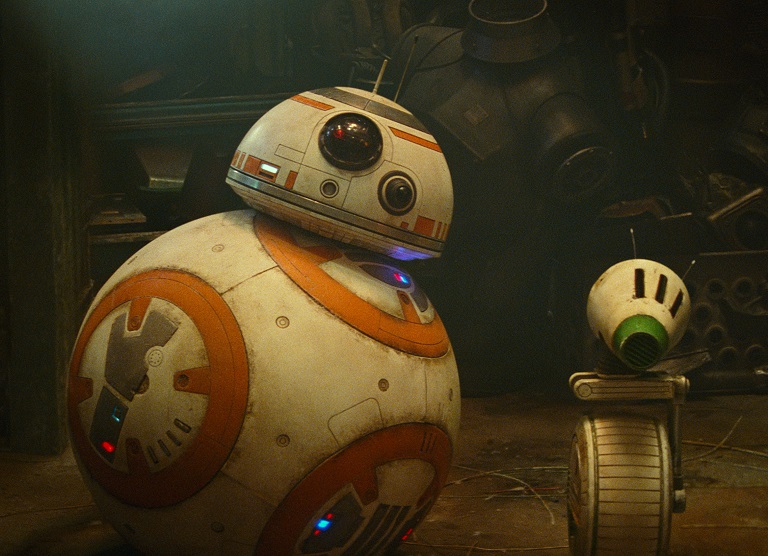 A highly emotive day was ratcheted up further when we saw the tagline “The saga will end. The story lives forever”. This is a saga that has been part of our lives since George Lucas released A New Hope in 1977. It has spawned two original sequels, three prequels, two stand-alone films and now the third part of the new sequels.

The journey began with a young rural farm boy caught in the middle of the intergalactic war, and it’s been quite a ride! We do not have too long to wait now until the release of Star Wars: The Rise of Skywalker in December but in the meantime we have this glorious trailer to luxuriate in. And how could we not with a trailer that ends with Hamill's Skywalker saying, "The Force will be with you."

Star Wars: The Rise of Skywalker opens at Showcase on December 19. Click here to book now.

We know the best way to kick off the final chapter and that's why we're bringing you a Star Wars Triple Bill featuring The Force Awakens and The Last Jedi ahead of a midnight screening of The Rise Of Skywalker. Click here to book now.