Once Upon A Time In...Hollywood

A faded television actor and his stunt double strive to achieve fame and success in the film industry during the final years of Hollywood's Golden Age in 1969 Los Angeles.

Leonardo DiCaprio plays TV star Rick Dalton and Brad Pitt plays his long-time stunt double Cliff Booth. Both men try to evolve in an industry that seems to be making huge leaps as newcomers like Sharon Tate and Bruce Lee arrive on the scene poised to make a splash. With rumours of Charles Manson and his family at Spahn Ranch starting to weave themselves into the fabric of Hollywood, Rick and Cliff need to shape up quick or they will find themselves out of the industry they love. 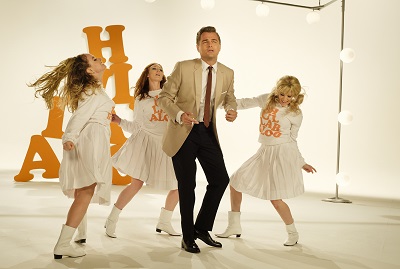 To say that we are excited for the ninth film from one of our favourite film directors Quentin Tarantino is an understatement. And yet the great news of his imminent return is tempered somewhat by the news that Once Upon a Time in Hollywood could be his last foray as a director. Speaking recently to GQ Australia he had this to say “I think when it comes to theatrical movies, I’ve come to the end of the road. I see myself writing film books and starting to write theatre, so I’ll still be creative. I just think I’ve given all I have to give to movies.”

“No, I don’t think he’s bluffing at all. I think he’s dead serious. And I kind of openly lament that to him, but he understands the math of when he feels like directors start falling off their game. But he has other plans and we’re not going to have to say goodbye for a long time.” 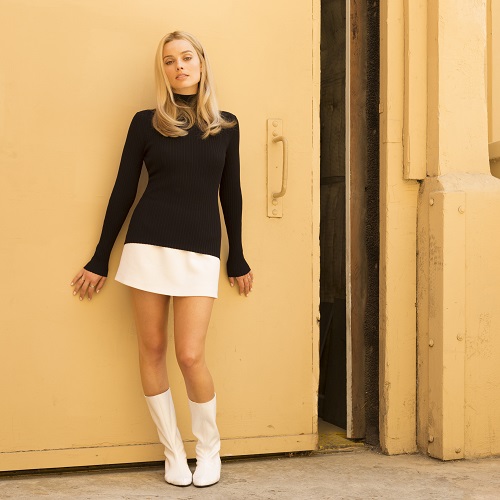 But we are all positivity here at Showcase so let’s centre on the fact that we have a new Tarantino picture on its way, and Once Upon a Time in Hollywood is the ultimate homage to the era that enthralled a young Quentin Tarantino and made him fall in love with cinema. The stunning retro cast posters highlight the love that has gone into the film, in particular the four films starring DiCaprio’s Rick Dalton who is desperate to break away from his TV fame and move in to movies like fellow TV stars such as Steve McQueen.

The inspiration for Brad Pitt’s character was the star of the 1971 action film Billy Jack, Tom Laughlin, and both Tarantino and Pitt watched the film together mining as much information as possible.

As with all of Tarantino’s films, the research gone into the minutiae is key and Once Upon a Time in Hollywood is no different. Of course any film centred in Hollywood has a wealth of real life stars reimagined, with Margo Robbie playing Sharon Tate and Damien Lewis as Steve McQueen.

In short us cineastes are in for a treat!

Once Upon a Time in...Hollywood opens at Showcase on August 16