Writer-director Greta Gerwig (Lady Bird (2017)) has crafted a Little Women that draws on both the classic novel and the writings of Louisa May Alcott, and unfolds as the author’s alter ego, Jo March, reflects back and forth on her fictional life. In Gerwig’s take, the beloved story of the March sisters - four young women each determined to live life on her own terms - is both timeless and timely. Portraying Jo, Meg, Amy, and Beth March, the film stars Saoirse Ronan, Emma Watson, Florence Pugh, and Eliza Scanlen, with Timothée Chalamet as their neighbour Laurie, Laura Dern as Marmee, and Meryl Streep as Aunt March. 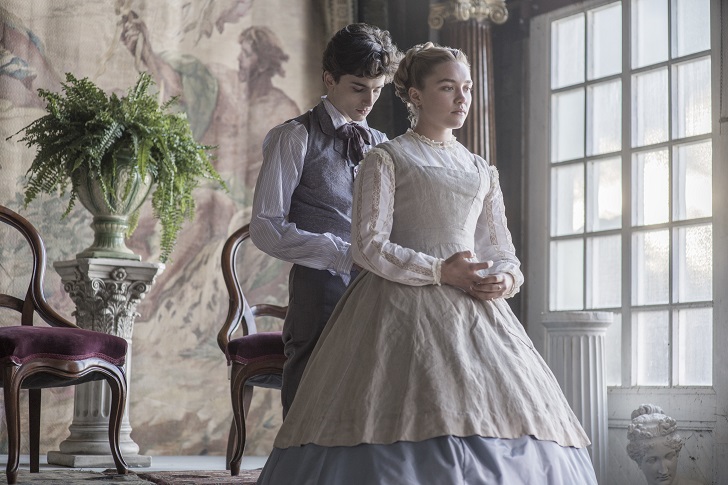 We were fascinated to learn that the deeply personal, fiercely alive idea of Little Women is the one writer-director Greta Gerwig wanted to transport to the screen. Gerwig approached the material with a determination to portray the sweeping, epic nature of the story that captures the enormity of what Alcott created, but also an honest, disarming emotional intimacy that brings the characters to life.​ The picture that emerges is of four women looking back with affection at how they became who they are. It is also one of a world where the dailiness of women’s lives - their discoveries, sacrifices and anger, their financial, artistic and domestic concerns – matters deeply. What does it mean to take the reins of your life when so much that happens, from a crack in the ice to a mistimed letter, is out of your control? And how does that look to four sisters with four divergent dreams?

These are the questions Gerwig brings to the fore in a visually ravishing film with a look inspired by the bold artists who were changing the way people saw the world in Alcott’s time. The questions feel modern, yet it was Alcott who latched onto these oppositions that still stop us in our tracks:  money vs. art, love vs. personal satisfaction, ideals vs. real life, caring for family vs. finding your own voice.

Even before Gerwig demonstrated her powerful voice with Lady Bird, she told producer Amy Pascal she believed she was the right person to adapt Little Women. “I flung myself at it with everything I had,” says Gerwig. “I had a very specific idea of what it was about: it’s about women as artists and it’s about women and money. That is all there in the text, but it’s an aspect of the story that hasn’t been delved into before. For me, it was something that felt really, really close to the surface and even now, this movie feels more autobiographical than anything I’ve made.” 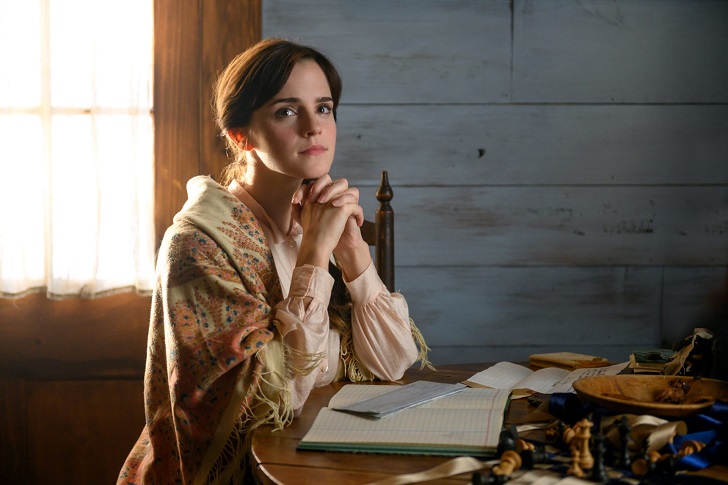 ​“Little Women has been part of who I am for as long as I can remember,” Gerwig notes. “There was never a time when I didn’t know who Jo March was, and she was always my girl, the person I wanted to be and the person who I hoped I was. Every time I read the book, it became something different. I first knew it in the coziness of childhood, and then as I got older, new parts of it jumped out at me. As I began writing the screenplay, the part of it that was in clear relief was how the sisters’ lives as adults are so poignant and fascinating, because they’re trying to figure out how to honour the fearless youth they had as grown-ups.”

We will have more news from the exciting cast soon.

Little Women is at Showcase Cinemas from December 26