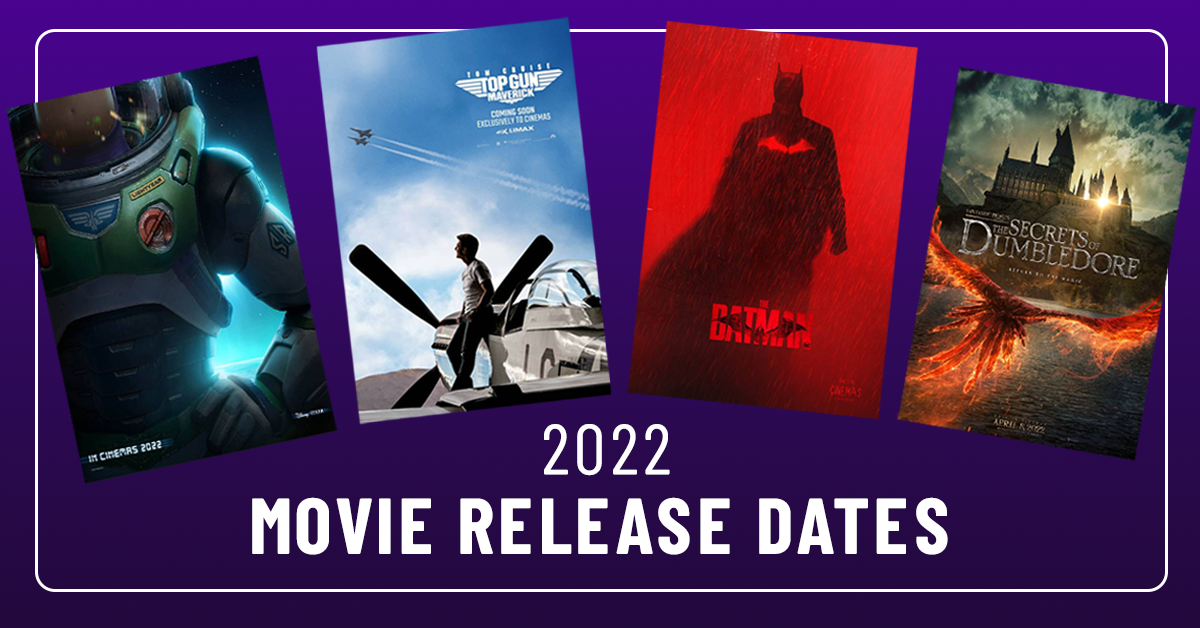 Your Go-To Guide For Movie Releases in 2022

Okay, hands up who’s looking forward to 2022? Who hasn’t bought a diary for a few years? Well, now is the time to get out your calendars and that marker pen and start planning the cinematic year ahead! We have something for everybody here at Showcase Cinemas.

Fancy a rom-com? George Clooney and Julia Roberts have that sorted, Jordan Peele returns with his third horror, Robert Pattinson is the new caped crusader, Eddie Redmayne is once again Newt Scamander and James Cameron is back with his long-awaited Avatar sequel!

Here we have just a brief sketch of the cinematic year ahead. There is more to come but suffice to say we think you’ll agree we are in for a bumper feast of film! And as usual, dates are correct at the time of writing but subject to change…

Out Now: A Journal for Jordan
Directed by Denzel Washington; starring Michael B. Jordan, Chanté Adams

1: Minions: The Rise of Gru
Directed by Kyle Balda

7: Spider-Man: Across the Spider-Verse
Directed by Joaquim Dos Santos