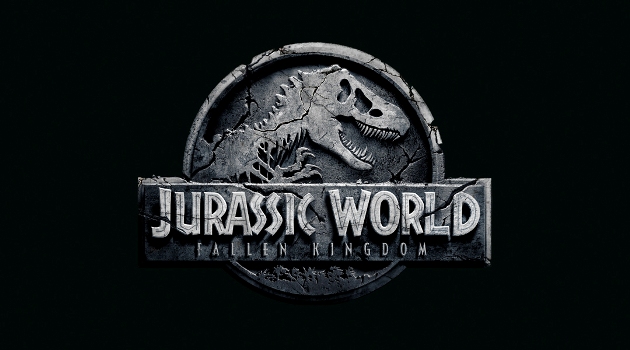 It’s been four years since theme park and luxury resort Jurassic World was destroyed by dinosaurs out of containment.  Isla Nublar now sits abandoned by humans while the surviving dinosaurs fend for themselves in the jungles.

When the island’s dormant volcano begins roaring to life, Owen (Chris Pratt) and Claire (Bryce Dallas Howard) mount a campaign to rescue the remaining dinosaurs from this extinction-level event.  Owen is driven to find Blue, his lead raptor who’s still missing in the wild, and Claire has grown a respect for these creatures she now makes her mission.  Arriving on the unstable island as lava begins raining down; their expedition uncovers a conspiracy that could return our entire planet to a perilous order not seen since prehistoric times. 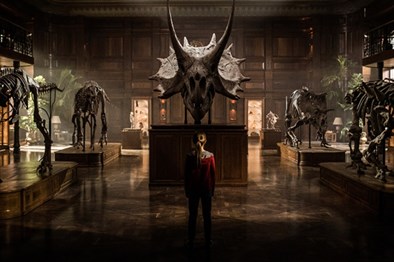 So what do we know about Jurassic World: Fallen Kingdom?

Bryce Dallas Howard teased us with a few details as to how her character reunites with Pratt’s Owen Grady.

“Claire’s founded an organisation, Dinosaur Protection Group, and they’re finding a way to get these dinosaurs off the island,” she explained. “She reaches out to Owen Grady to let him know this is happening…when you see them at the beginning of this story, you get caught up as to what’s going on…but it’s not what you would necessarily expect.” 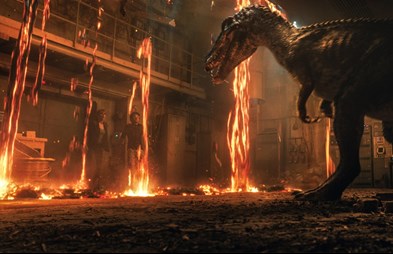 Trevorrow’s Jurassic World not only broke box-office records, it also set us up for what is by all accounts a far scarier film. The new trailer highlights that we can expect all of the wonder, adventure and thrills synonymous with one of the most popular and successful series in cinema history - and the return of favourite characters and dinosaurs - but hang on to your seats because we can also expect new breeds of dinosaur, more awe-inspiring and terrifying than ever before.

Jurassic World: Fallen Kingdom is directed by J.A. Bayona (The Impossible) and written by Jurassic World’s director, Trevorrow, and its co-writer, Derek Connolly.  Producers Frank Marshall and Pat Crowley once again partner with Spielberg and Trevorrow in leading the filmmakers for this sequel.

Bayona recently spoke about his expectations for the film saying, "It’s a disaster dinosaur movie - a new genre. There's a lot more to show."

Working closely with Trevorrow on the script, Bayona also spoke of his desire to bring back “not only the wonder that the first Jurassic Park (1993) but also the “fear and terror” and the word “horror” also popped up, and with the director of The Orphanage (2007) at the helm, that excites us!

Bayona also highlighted how focused he was “in designing the set-pieces very meticulously shot by shot in order to create the biggest experience for the audience.”  Yes, we are very excited now! 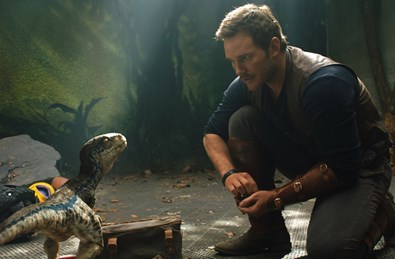