Failed comedian Arthur Fleck encounters violent thugs while wandering the streets of Gotham City dressed as a clown. Disregarded by society, Fleck begins a slow dissent into madness as he transforms into the criminal mastermind known as the Joker.

We are going to be completely honest with you up front – we are very, very excited for the release of Joker by Warner Bros! The excitement began when we first heard of the production and has been boiling over with each thrilling trailer. Directed and co-written by The Hangover’s (2009) Todd Phillips  (who is also producing alongside his Oscar nominated BRON Studios business partner, Bradley Cooper), he recently spoke to the LA Times of his admiration for Warner Bros. giving the green-light to his vision of the ‘Clown Prince of Crime.’

The filmmaker discussed: "It was a year-long process from when we finished the script just to get the new people on board with this vision, because I pitched it to an entirely different team than made it (at the studio).

There were emails about: 'You realise we sell Joker pyjamas at Target.' There were a zillion hurdles, and you just sort of had to navigate those one at a time..." he added. 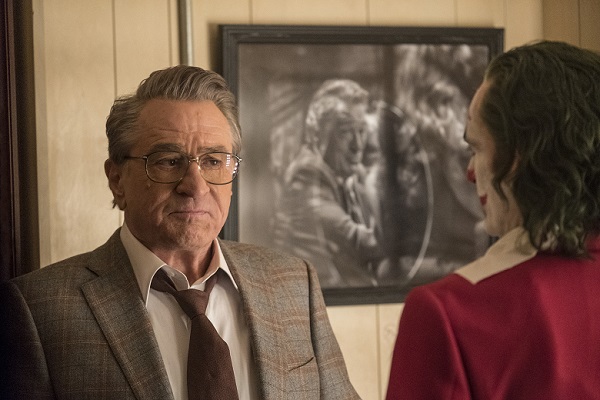 "At the time, I would curse them in my head every day. But then I have to put it in perspective and go, 'They're pretty bold that they did this.'"

The courage Phillips speaks of is his decision to make his first foray into the comic book genre world a different take. His Joker will not start with an 11. He explained. “You’ll get to 11, but we’re really starting on 2, and it goes from 2 to 3 to 4. It’s a slow burn.”

“It really came from this idea: What if you just did a comic-book movie differently?” he explained. “We all grew up on these character studies, and they’re few and far between nowadays. So it was like, ‘Let’s do a deep dive on one of these guys in a real way.’ No one is going to fly in it. No buildings are going to collapse. It’s just going to be on the ground, so to speak.

We wanted to look at everything through as real and authentic a lens as possible,” Phillips said. “I don’t believe that in the real world if you fell into a vat of acid you would turn white and have a smile and your hair would be green. So you start backwards-engineering these things and it becomes really interesting. ‘How about if he’s a clown at one of these places where you rent out entertainment?’ It was one of the most fun scripts to write because you were only breaking rules.” 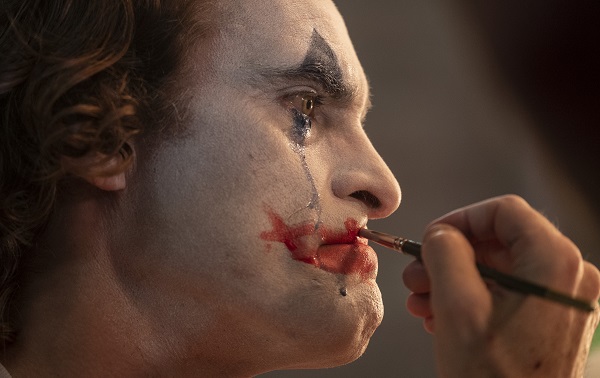 As with every film, casting is key and Joaquin Phoenix as the Joker is a stroke of genius. It’s been truly thrilling to see his version of the Joker come alive. The The Oscar nominated actor, who reportedly lost nearly 4 stone in weight for the role, spoke of his joy of exploring the grey shades of Batman’s famous nemesis.

“There are certain areas of the character that frankly still aren’t clear to me, and I’m fine with that. There’s something enjoyable about not having to answer a lot of those questions. It requires a certain amount of participation from the audience that feels different.”

As we said we are wildly excited to see Joker hit the Showcase big screens on October 4.