Bond has left active service and is enjoying a tranquil life in Jamaica. His peace is short-lived when his old friend Felix Leiter from the CIA turns up asking for help. The mission to rescue a kidnapped scientist turns out to be far more treacherous than expected, leading Bond onto the trail of a mysterious villain armed with dangerous new technology.

As we reported previously, every great Bond has to have a great villain and it would appear No Time To Die is being greedy! Christoph Waltz returns as Ernst Stavro Blofeld and excitingly Rami Malek is almost unrecognisable as the disfigured Safuin.

No Time To Die is set to mark the last hurrah of Daniel Craig’s Bond, his fifth outing as the most famous agent on the silver screen. Five films doesn’t make Craig a Bond veteran - his predecessors Sean Connery and Roger Moore both starred in seven film apiece - but if indeed No Time To Die is to see Craig bow out, the footage we have seen means we are in for a treat! The trailer sees Craig jump off a bridge plunging through the air and it wasn’t only he who was breathless; we were in awe. Director Cary Joji Fukunaga is certainly pulling out all the stops! Speaking to the BBC he said, “It has been an incredible honour, but it's also just been really hard. This was a very ambitious script for the time we had. “ 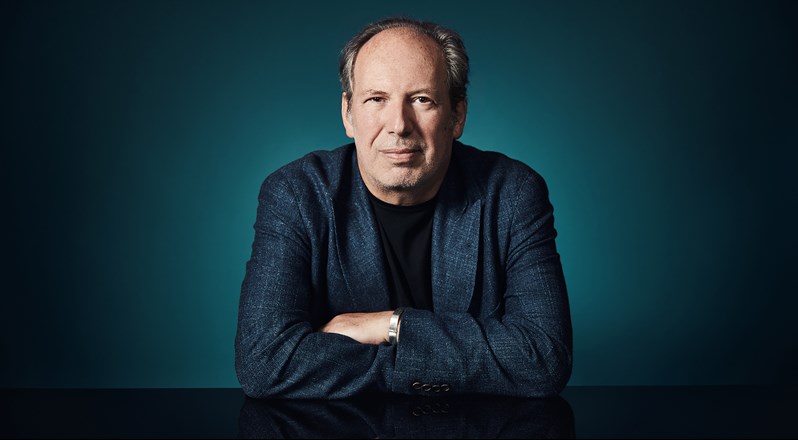 So what is new about Bond 25? Well plenty on the music front! Oscar winning composer Hans Zimmer is on board to compose the score. No surprise that Fukanaga was overjoyed with the addition of Zimmer saying “I’m beyond excited that Hans is scoring No Time To Die. The music of Bond has always been iconic and I’ve already witnessed Hans adding his touch of genius to the Bond legacy.”

The theme song is being written and performed by Billie Eilish. The pop sensation, who turned 18 last month, is the youngest artist in history to write and record a theme for the award winning franchise.

"It feels crazy to be a part of this in every way," said the star, who called the assignment "a huge honour".

"James Bond is the coolest film franchise ever to exist. I'm still in shock."

No pressure on Eilish but the last two Bond themes, Adele's Skyfall and Sam Smith's Writing's On The Wall (from Spectre), have both won an Oscar!

Eilish’s writing partner, her brother Finneas O’Connell spoke of his excitement too, “Writing the theme song for a Bond film is something we've been dreaming about doing our entire lives. There is no more iconic pairing of music and cinema than the likes of Goldfinger and Live And Let Die. We feel so, so lucky to play a small role in such a legendary franchise. Long live 007."

Bond producers Barbara Broccoli and Michael G. Wilson have worked with some of the greatest performers and not a pair to use too much hyperbole, they have called Eilish’s song "incredibly powerful and moving", and went on to say that it was "impeccably crafted to work within the emotional story of the film". 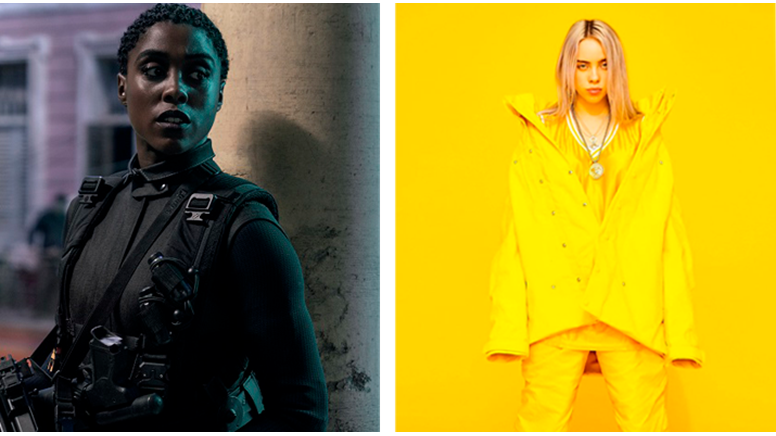 Fukunaga said: "There are a chosen few who record a Bond theme. I am a huge fan of Billie and Finneas. Their creative integrity and talent are second to none and I cannot wait for audiences to hear what they've brought - a fresh new perspective whose vocals will echo for generations to come.”

We cannot wait for the song to drop!

No Time To Die opens at Showcase Cinemas April 2