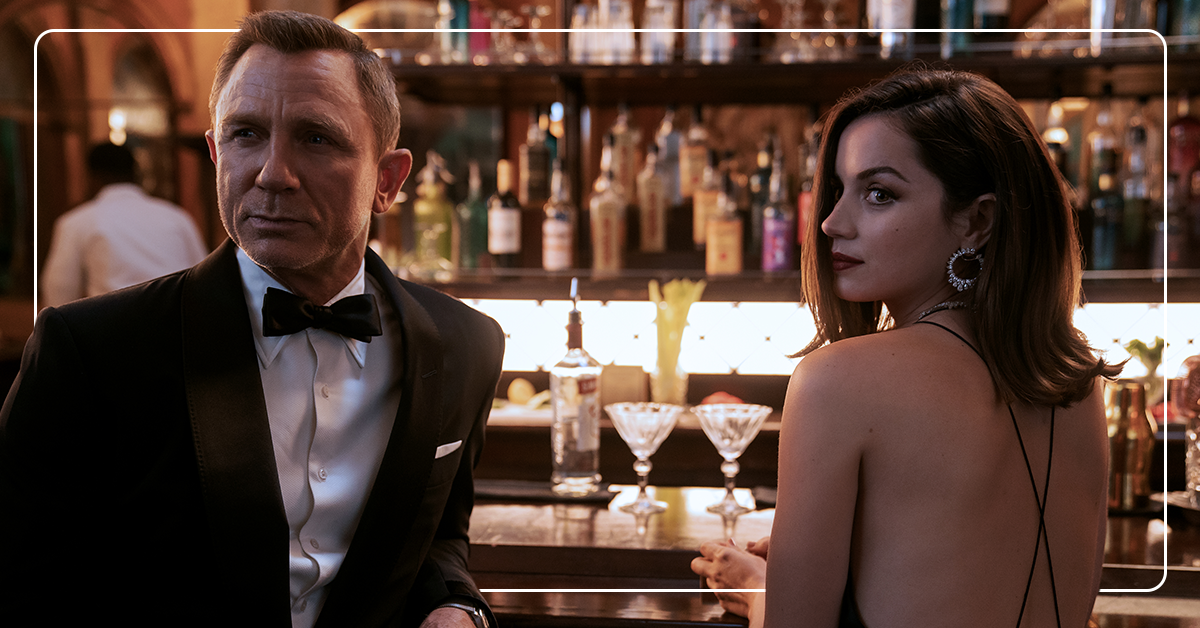 No Time To Die arrives at Showcase September 30

No Time To Die (2021) marks Daniel Craig’s fifth outing as James Bond. Beginning with 2006’s Casino Royale, Craig’s portrayal of 007 quickly knocked any naysayers into touch, winning critical acclaim, alongside huge box-office. Quantum of Solace (2008) followed and in 2012 Skyfall became the highest grossing Bond film of all time. Spectre (2015) was rumoured to be Craig’s last outing, but thankfully that was not the case and we have No Time To Die to look forward to!

Despite Sean Connery and Roger Moore starring in more Bond films, Daniel Craig has actually been a secret agent over the longest period of time. Craig’s Bond will have been looking after the nation’s safety for fourteen years by the time No Time To Die is released.

Cary Joji Fukunaga has created a huge chunk of cinematic history with No Time To Die, being the first American to direct a Bond film. The renowned director of the hit television series True Detective and films Jane Eyre (2011) and Beasts Of No Nation (2015) was a late replacement for the outgoing Danny Boyle. 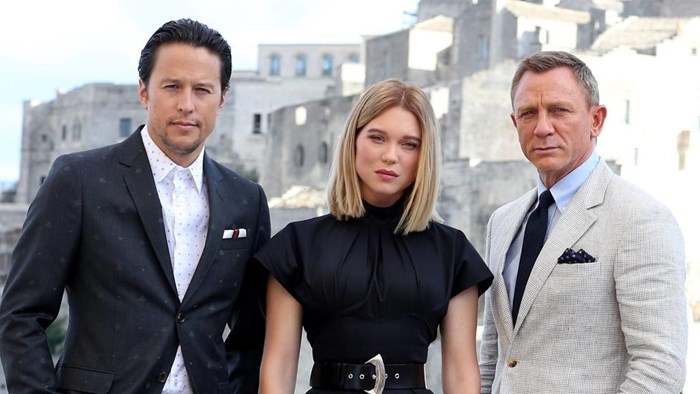 The No Time To Die screenplay has been written by regular partnership Neal Purvis and Robert Wade (Casino Royale, Quantum of Solace, Skyfall and Spectre). Director Fukunaga is also credited, as is a surprise name. Phoebe Waller-Bridge, the creator of Fleabag, was asked to add her unique wit to the script by none other than Daniel Craig himself.

A score to die for!

Billie Eilish, Hans Zimmer and Johnny Marr… if that combination for a Bond soundtrack doesn’t excite, well we aren’t sure what will!

Zimmer and Marr have previously collaborated on the soundtracks to Inception (2010) and The Amazing Spider-Man 2 (2014) and when the Oscar winning composer was offered the opportunity to bring his magic to No Time To Die, his first call was to Marr. The ex-Smiths guitarist jumped at the opportunity, also adding his guitar to the theme song created by Billie Eilish and her brother, Finneas, saying “the trick was to ‘Bond-ify it.‘” 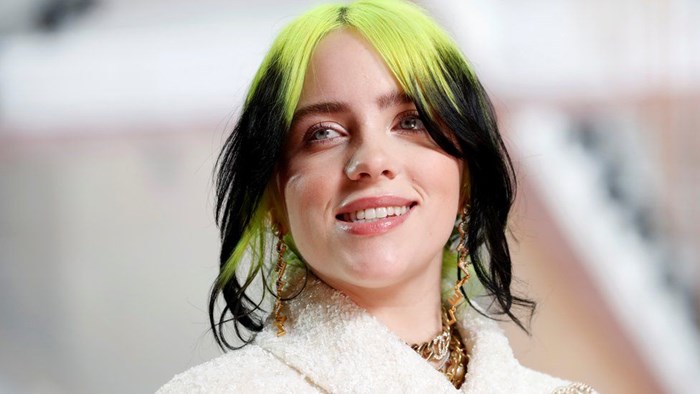 With a cool 007 agent in place, the next key ingredient is a formidable foe, a nemesis for Bond to go toe-to-toe with! It’s fair to say that rightly we know very little about the storyline to No Time To Die but what we do know is that Daniel Craig is to share the screen with two Oscar winners in Rami Malek as Lyutsifer Safin and Christoph Waltz as Ernst Stavro Blofeld. That prospect has us licking our lips in anticipation!

No Time To Die is Out September 30