Bring it on, Thanos! 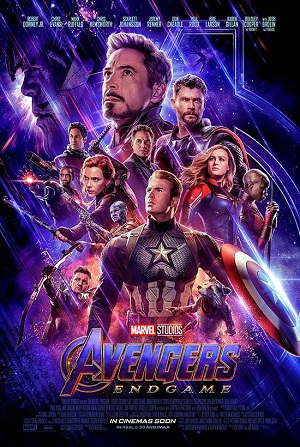 Pepper Potts receives a message from Tony Stark that he is adrift in space with no food or water, and that his oxygen supply is running out. The remaining Avengers - Thor, Black Widow, Captain America, Bruce Banner - have their hands full in their epic showdown with Thanos, the evil demigod who decimated the universe.

For us superhero fans the cup has overflowed with joy! The wonderful big screen adventure Captain Marvel (2019) has led us nicely into the eagerly awaited Avengers: Endgame. In fact, ‘eagerly awaited’ might be somewhat of an understatement; it’s been a long year since we were left with the spectacular cliff-hanger of Avengers: Infinity War (2018) and April 25 cannot come quick enough.

It is hard to believe that this will mark the 22nd film in the Marvel Cinematic Universe (MCU) canon, dating back to 2008 with Iron Man and The Incredible Hulk, and it has certainly been a ride! So what have the Russo brothers Directors, Joe and Anthony got in store for us?

Well news is scarce. The title was only confirmed in December and in our memory we cannot think of any film of such magnitude and profile with such scant information coming from the studio. Yes there are plenty of rumours and to a degree they are fun but all too often misleading! And indeed news has reached us here at Showcase HQ that the brothers have been, shall we say, a tad ambiguous with their stunning trailers! Speaking to Empire they revealed that it was of “scales of marketing” and the importance of “preserving the surprise of the narrative.”

Joe Russo went on to explain, “when I was a kid and saw The Empire Strikes Back (1980) at 11am on the day it opened…it so profoundly moved me because I didn’t know a damn thing about the story I was going to watch. We’re trying to replicate that experience.

We look at the trailer as a very different experience than the movie, and I think audiences are so predictive now that you have to be very smart about how you craft a trailer because an audience can watch a trailer and basically tell you what’s gonna happen in the film. We consume too much content. So at our disposal are lots of different shots that aren’t in the movie that we can manipulate through CG to tell a story that we want to tell specifically for the purpose of the trailer and not for the film.” 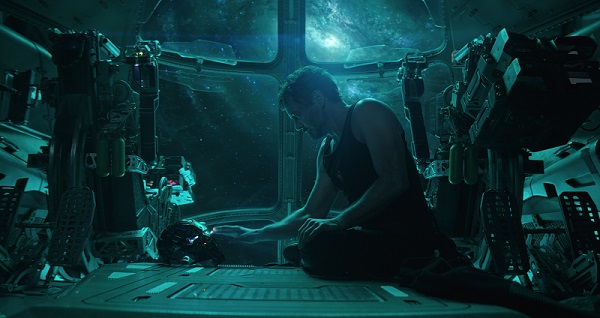 Suffice to say that we have watched and re-watched the trailers countless times but in keeping with Joe’s train of thought we have stopped trying to second guess which parts are meant to mislead us. Instead we are going to just take our seats come April and wallow in the fantastic world they have created. Bring it on, Thanos!

Avengers: Endgame is released at Showcase on April 25