The twenty-fifth James Bond is a go! 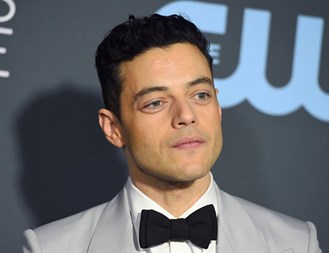 The franchise producers and director confirmed on April 25 in Jamaica that Daniel Craig is to star as 007 for his fifth and final appearance. As with all great Bond outings we need a villain, and set to follow in the great Bond tradition is the newly crowned Best Oscar winner Rami Malek.

The announcement took place at GoldenEye in Jamaica, once the home of Ian Fleming, where he created the James Bond character in 1952. Fleming wrote 12 novels and two collections of short stories on the island.

Producers Michael Wilson and Barbara Broccoli commented, “We’re thrilled to return to Jamaica with Bond 25, Daniel Craig’s fifth instalment in the 007 series, where Ian Fleming created the iconic James Bond character and Dr. No and Live And Let Die were filmed.”

Malek, who played Freddie Mercury in Bohemian Rhapsody (2018) was not present at the launch but he did make an appearance via a short filmed clip confirming his involvement and his desire to not let Craig rest on his laurels!

"I'm stuck here in New York in production but I'm very much looking forward to joining the whole cast and crew," said the actor.

"I will be making sure Mr. Bond does not have an easy ride in this, his 25th outing. See you all soon."

After watching the message, Craig joked that he was "scared" about what lay in store for him. 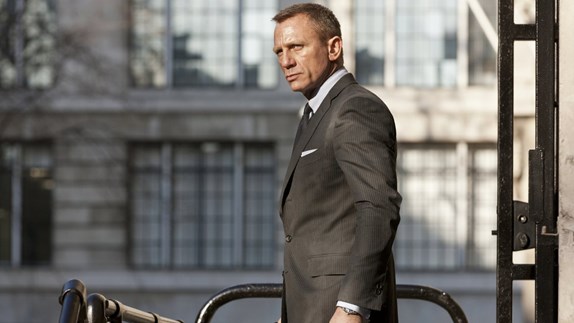 The official plot summary reads: "Bond has left active service and is enjoying a tranquil life in Jamaica. His peace is short-lived when his old friend Felix Leiter from the CIA turns up asking for help.

"The mission to rescue a kidnapped scientist turns out to be far more treacherous than expected, leading Bond onto the trail of a mysterious villain armed with dangerous new technology."

At the launch, Broccoli gave little away beyond saying Bond "starts his journey" in Jamaica.

"We've built an extraordinary house for him," she said. "We've got quite a ride in store for Mr. Bond - and no title, unfortunately."

Craig himself said he wanted each Bond film to feel special. "During my tenure, we've just tried to continue that tradition of making movies that stand out and are different from the other movies out there," he said. 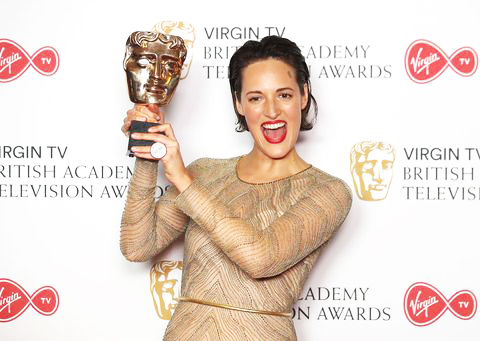 So we have our Bond and we have our villain, but we do not have a title to share with you. But we do have a release date of April 2020. We also had the rumours confirmed that Phoebe Waller-Bridge is set to join the writing team of Neal Purvis & Robert Wade, Scott Z. Burns and Cary Joji Fukunaga.

The excitement is already hotting up here at Showcase. As soon as we hear more from the Bond team and MGM we will of course tell you all! Until then what’s your bet for the title of the Bond 25?