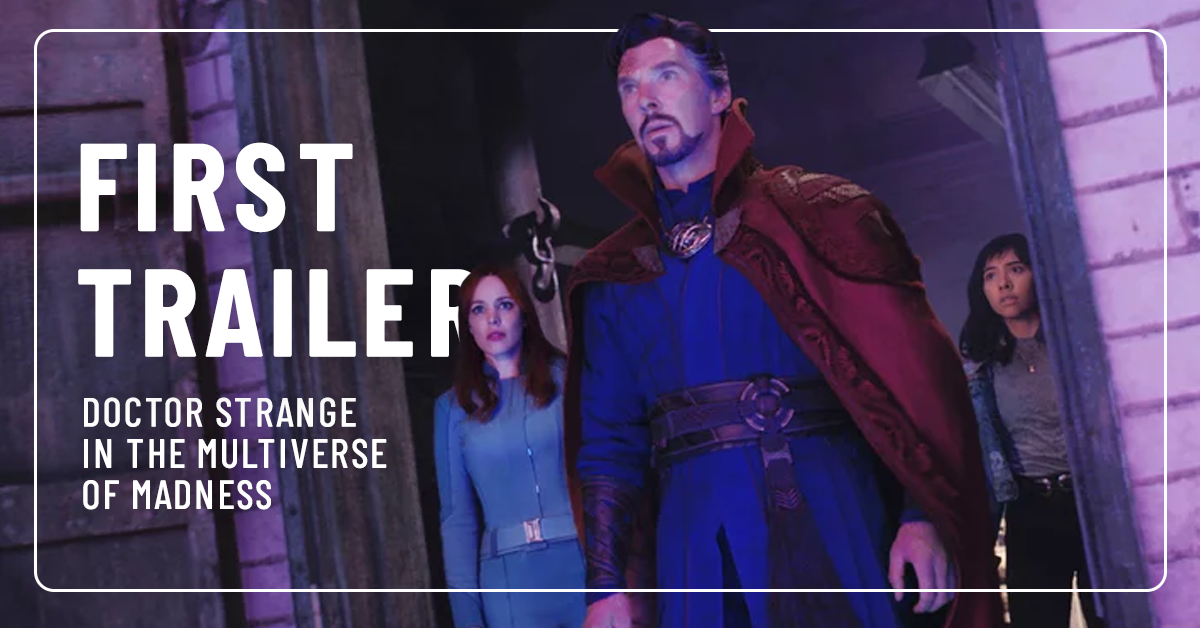 Doctor Strange in the Multiverse Of Madness: Trailer, poster and what we know so far

Benedict Cumberbatch returns for his second Doctor Strange standalone film in the MCU. Of course for those who have seen Spider-Man: No Way Home and the appearance of Doctor Strange, our whistle has been well and truly whet for Doctor Strange in the Multiverse of Madness.

So, what has the trailer revealed?

Director Sam Raimi, no stranger to the world of Marvel with his Spider-Man trilogy starring Tobey Maguire, is well-versed in all things horror after enjoying early success with The Evil Dead (1981) and excitingly it looks as though we are all set for a film darker in tone. Raimi’s trailer reveals that Strange Supreme will do battle with Steven Strange; a titanic duel awaits!

Some familiar faces are also present – Elizabeth Olsen as Wanda, Rachel McAdams, playing Christine Palmer, Benedict Wong returning as Wong, and Chiwetel Ejiofor, playing Baron Mordo. Of course rumours abound that other much loved characters may also appear: Tom Huddleston and Owen Wilson? We shall have to wait and see!

And now for the first official poster... 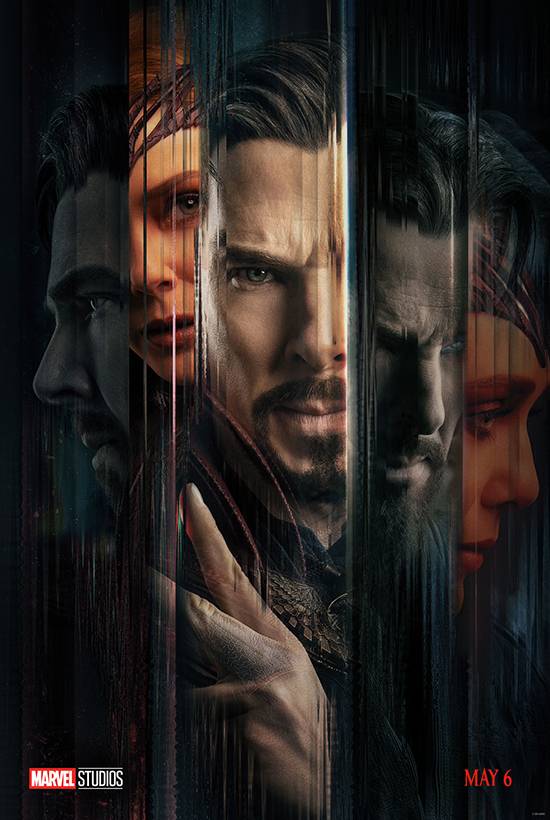