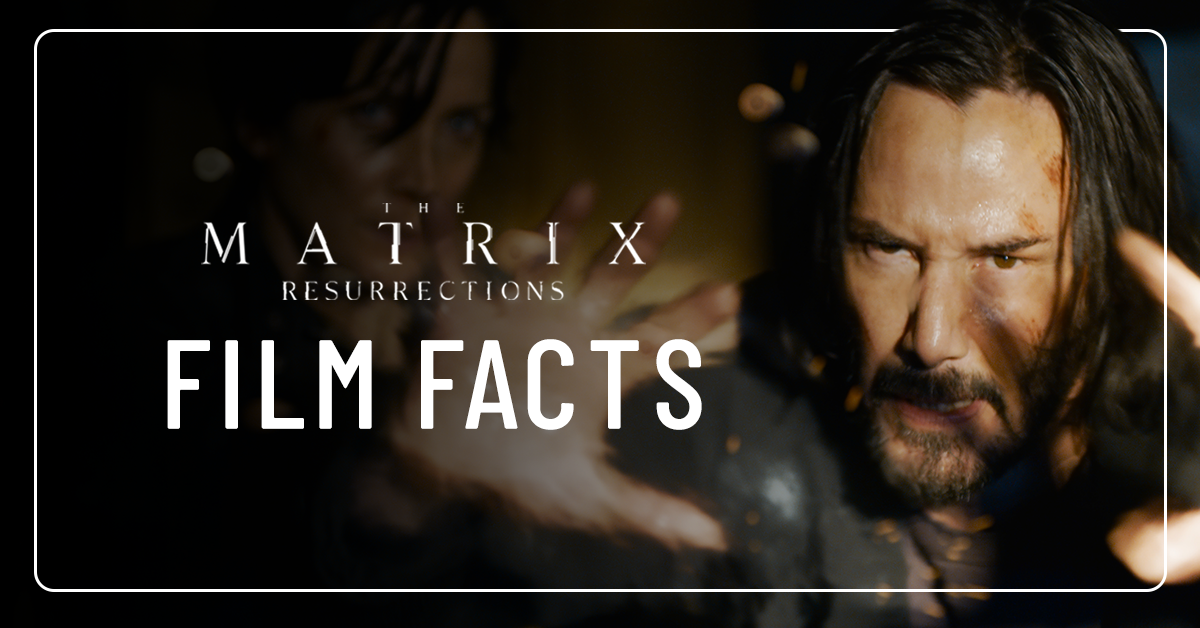 All you need to know about The Matrix Resurrections

Neo is living an ordinary life in San Francisco, where his therapist prescribes him blue pills. However, Morpheus offers him the red pill and reopens his mind to the world of the Matrix.

Okay, what more do we know? Well we know it’s going to be a blast and… 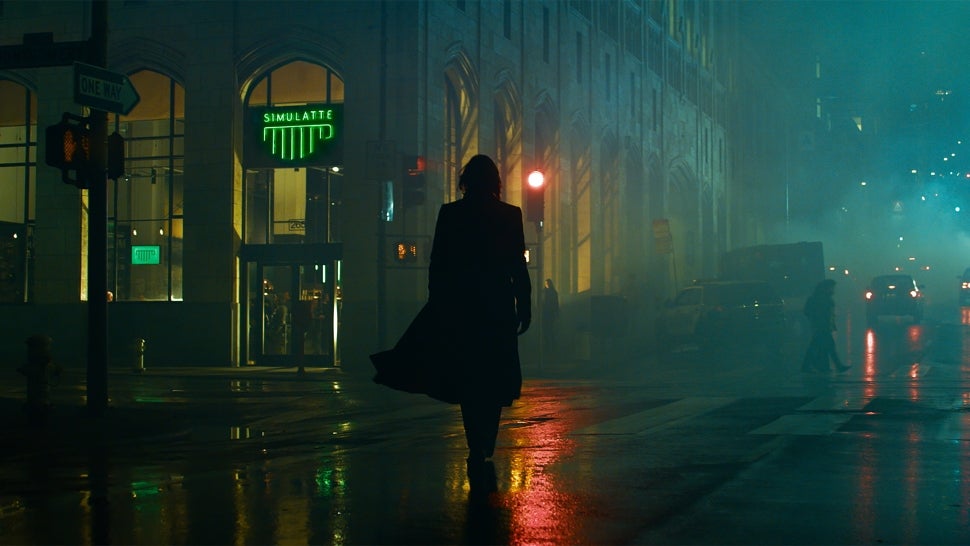 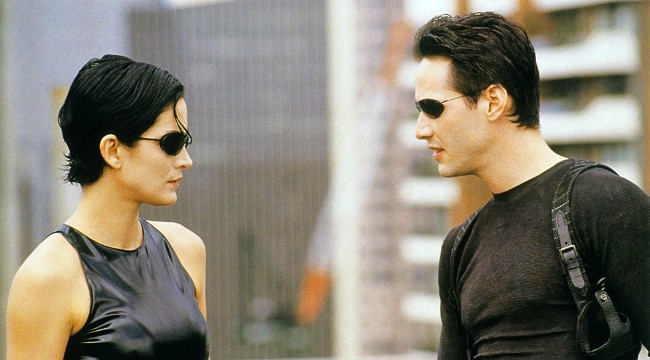 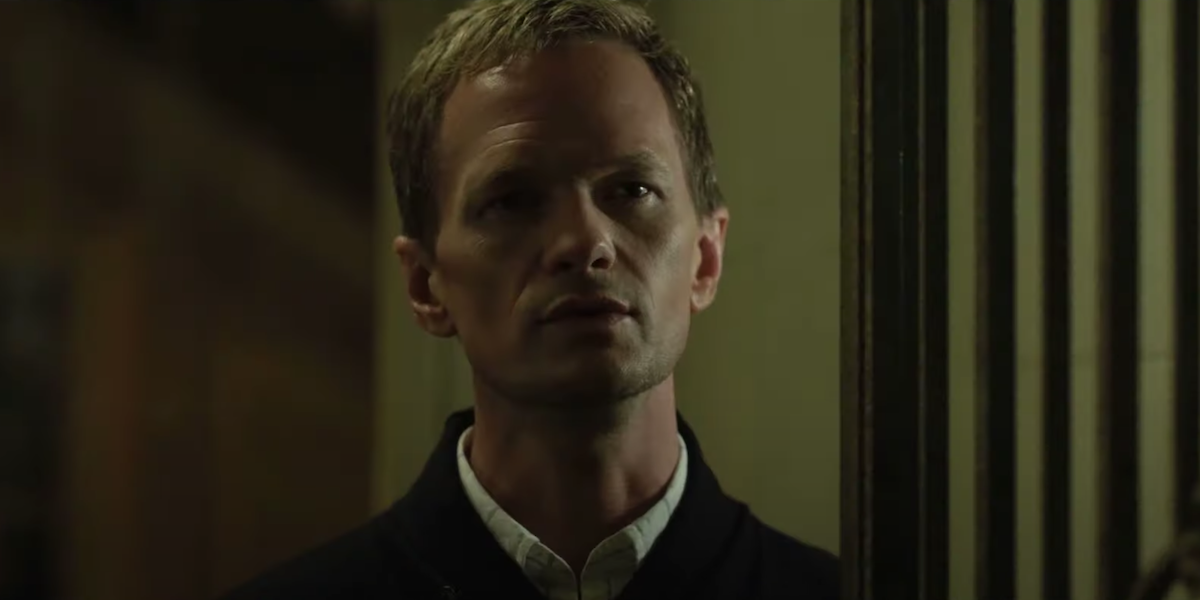 Get yourself ready for the ride!