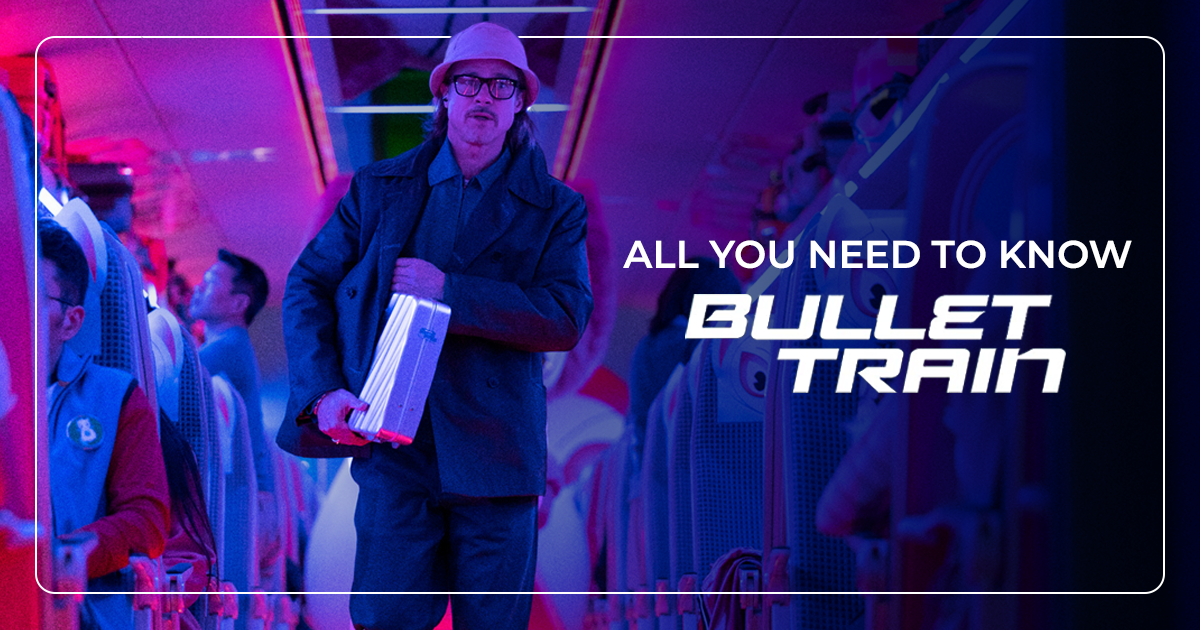 All you need to know about Bullet Train

The end of line is just the beginning

Trained killer Ladybug wants to give up the life but is pulled back in by his handler Maria Beetle in order to collect a briefcase on a bullet train heading from Tokyo to Morioka. On board are fellow assassins Kimura, the Prince, Tangerine, and Lemon. Once on board the five assassins discover that their objectives are all connected. 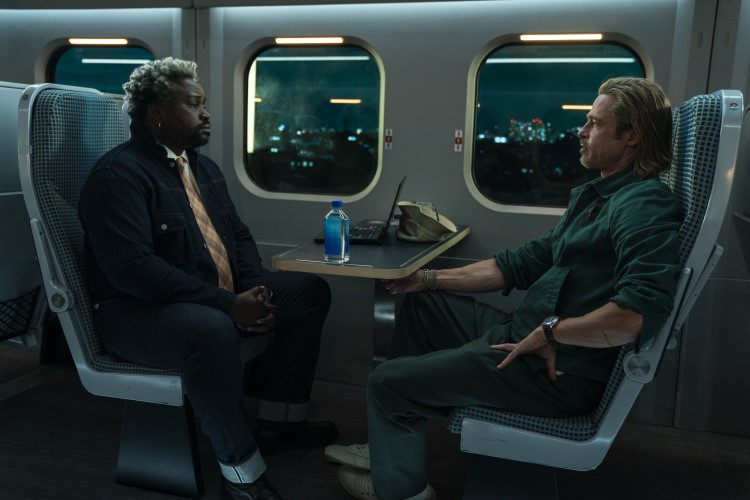 Tasked with keeping Bullet Train on track is Deadpool 2 (2018) director, David Leitch, from a script by Zak Olkewicz, based on the novel by Kôtarô Isaka.

Leitch, who made his name as part of the stunt teams in films such as Fight Club (1999) and The Bourne Ultimatum (2007), went on to co-direct John Wick (2014), alongside Chad Stahelski. He ventured out on his solo outing with Atomic Blonde (2017) and followed the success of Deadpool with Fast & Furious Presents: Hobbs & Shaw (2019).

The recent action packed Bullet Train trailer certainly has us drooling for more and Leitch has given us a little insight as to the crazy journey ahead.

“The movie, in a sense, is a meditation on fate, things you can't control, and how you impact somebody's life halfway around the world and you don't even realize it. All of these crazy characters are connected in ways they don't really understand yet. It all comes to fruition in the end.”

The star of Bullet Train is Oscar winner (Once Upon A time In Hollywood (2019)) Brad Pitt as Ladybug. Ladybug is determined to do his job peacefully after one too many gigs gone off the rails. Fate, however, may have other plans, as Ladybug’s latest mission puts him on a collision course with lethal adversaries from around the globe – all with connected, yet conflicting, objectives – on the world’s fastest train. 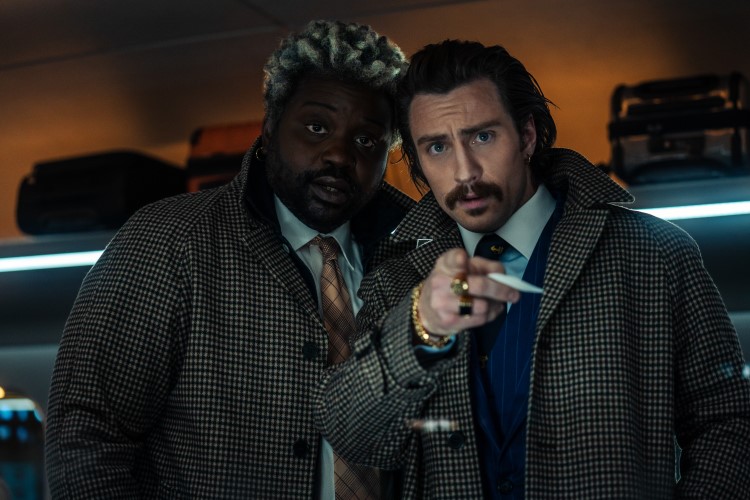 Leitch recently spoke to our friends at Empire Magazine during which he called Bullet Train a “deliriously fun, heightened, comedic action thriller”  and explained that the “fights are designed to enhance the characters. We’re here to have fun in this super-contained space.”

Be sure and reserve a seat on the Bullet Train when it pulls into Showcase Cinemas!