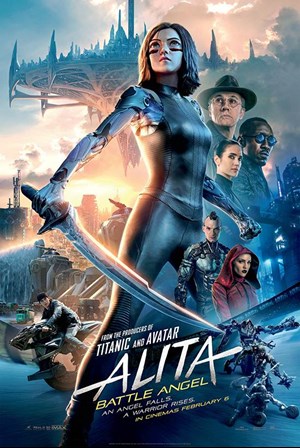 An action packed film of one young woman's journey to discover the truth of who she is and her fight to change the world.

From visionary filmmakers James Cameron (Titanic, Avatar) and Robert Rodriguez (Sin City), comes Alita: Battle Angel, an epic adventure of hope and empowerment. When Alita (Rosa Salazar) awakens with no memory of who she is in a future world she does not recognise, she is taken in by Ido (Christoph Waltz), a compassionate doctor who realises that somewhere in this abandoned cyborg shell is the heart and soul of a young woman with an extraordinary past. As Alita learns to navigate her new life and the treacherous streets of Iron City, Ido tries to shield her from her mysterious history while her street-smart new friend Hugo (Keean Johnson) offers instead to help trigger her memories. But it is only when the deadly and corrupt forces that run the city come after Alita that she discovers a clue to her past – she has unique fighting abilities that those in power will stop at nothing to control. If she can stay out of their grasp, she could be the key to saving her friends, her family and the world she’s grown to love.

As soon as we heard that James Cameron and Robert Rodriguez were to collaborate and adapt legendary Manga artist Yukito Kishiro's work we have been relishing seeing it on our big screens here at Showcase.

"The interesting thing is that we use the graphic novel as inspiration, we created shots cinematically and when we did we lined them up and they were the same. So Kishiro draws in a very cinematic way. We didn't go, 'We want that storyboard specifically.' It came naturally." 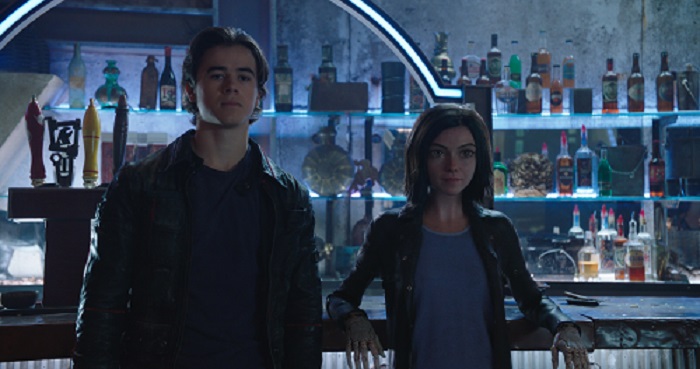 Actress Rosa Salazar, also a fan of Yukito Kishiro, spoke of her delight that the production "stuck to the vision, I'm glad that we could all hold up what Yukito Kishiro did. That was always the goal. And it wasn't a surprise. We did take images and moments directly from the manga, and did our best to translate them."

The footage we have seen highlights clearly the love and attention the production have afforded the finer details. Weta Digital, the acclaimed Visual Effects house were tasked with making the skin of the animated characters look real. No surprise that their research and attention to detail is exceptional. For Landau the technological advancements they made on Avatar has meant that making Alita: Battle Angel was that much easier. 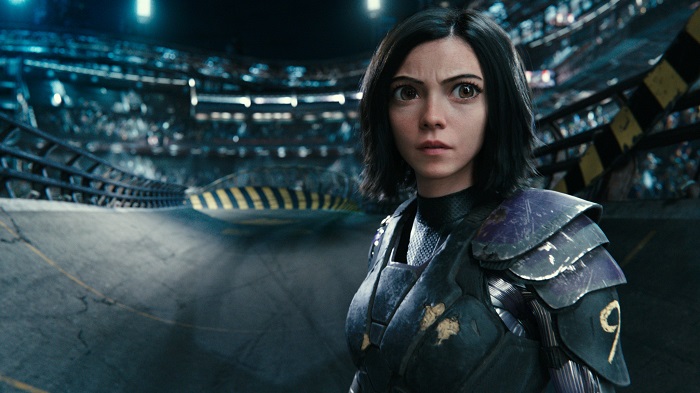 Alita: Battle Angel has been twenty years in the making. It was way back in 1999 when Cameron and Landau hit upon the idea of making the film. However work on Avatar superseded their attention and it was not until Robert Rodriguez began to show an interest in directing that the production started filming in Austin, Texas in 2016.

It's a twenty year journey that we are excited to see come to fruition.

Alita: Battle Angel is at Showcase Cinemas from February 6