Friends 25th: The One with the Anniversary Part 112A 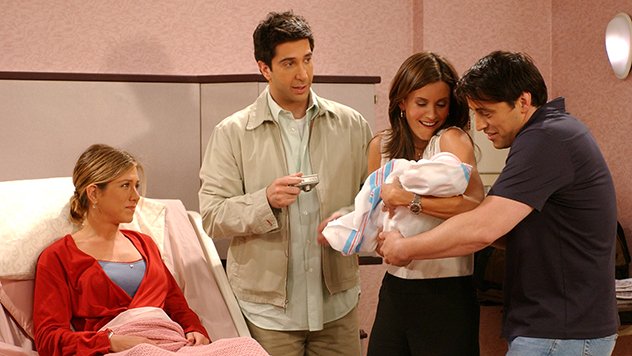 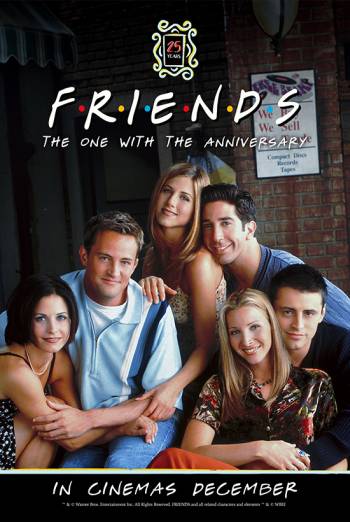 Friends 25th: The One With The Anniversary will reunite fans with their longtime BFFs - Ross, Rachel, Joey, Monica, Chandler and Phoebe - to re-live some of their funniest moments.

From Warner Bros. Television, Friends, which debuted on September 22, 1994, follows the lives and loves of a close-knit group of friends living in New York City. A cultural phenomenon, Friends has built a legacy of devoted fans that has spanned over 25 years.

This December we will be showing 12 episodes fan-favourite episodes over three nights remastered in 4K.

The One Where Monica Gets a Roommate (S1)

The One with the Blackout (S1)

The One With The Birth (S1)

The One Where Ross Finds Out (S2)

The One With the Prom Video (S2)

The One The Morning After (S3)

The One With The Embryos (S4)

The One With Chandler In A Box (S4)

The One Where Everyone Finds Out (S5)

The One Where Ross Got High (S6)