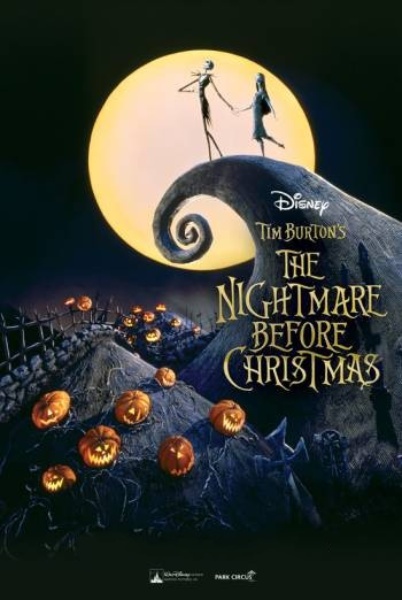 CAST: Danny Elfman(voice), Chris Sarandon(voice), Catherine O'Hara(voice)
DIRECTOR: Henry Selick
RUN TIME: 1 hour 15 minutes
RELEASE DATE: 30/10/2021
Produced and conceived by Tim Burton (Charlie and the Chocolate Factory, Alice in Wonderland) and directed by Henry Selick (Coraline), The Nightmare Before Christmas tells the story of Jack Skellington from Halloween Town who stumbles upon Christmas Town and is enchanted enough to kidnap Santa Claus.  Burton and Selick’s magic toy shop stop-motion animation musical is a dark fantasy like no other Christmas film, crammed full of invention and truly like nothing you have ever seen before.
Join us at Showcase Cinemas for our Flashback screening of the original 1993 film this Halloween.