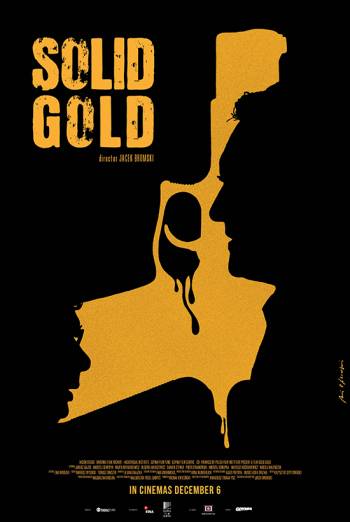 CAST: Andrzej Seweryn, Janusz Gajos, Marta Nieradkiewicz
DIRECTOR: Jacek Bromski
RUN TIME: 2 hours 25 minutes
RELEASE DATE: 06/12/2019
Kaja Miller is a young honest police officer. During one of the mishandled actions, she is kidnapped and raped. While escaping, she kills her torturers. In the report she conceals the circumstances of the incident and leaves her job afterwards. Eight years later her former boss, Nowicki, a high ranked officer of the Central Bureau of Investigation, who heads the team investigating business and political connections in Pomerania region brings her to Gdynia. The task of the group is to work out criminals involved in building a huge financial pyramid. All roads lead to Kawecki - a dishonest businessman who uses political connections to protect his own interests. The investigation is becoming more widespread and reveals the links between the world of business, services and organized crime.