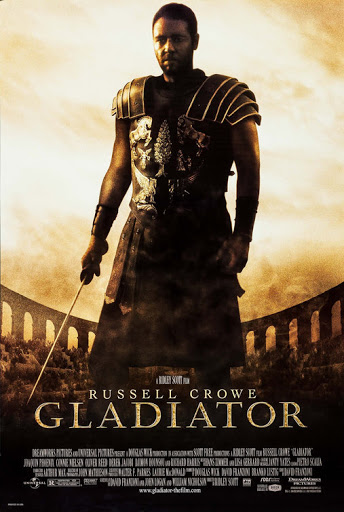 A former Roman General (Russel Crowe) sets out to exact vengeance against the corrupt emperor who murdered his family and sent him into slavery. With Joaquin Phoenix expertly playing the villainous Emperor Commodus, and a beautiful score by Hans Zimmer, this is a film worthy of its 5 Oscar wins.

Join us at Showcase Cinemas for our Flashback screening of the original 2000 film this October.