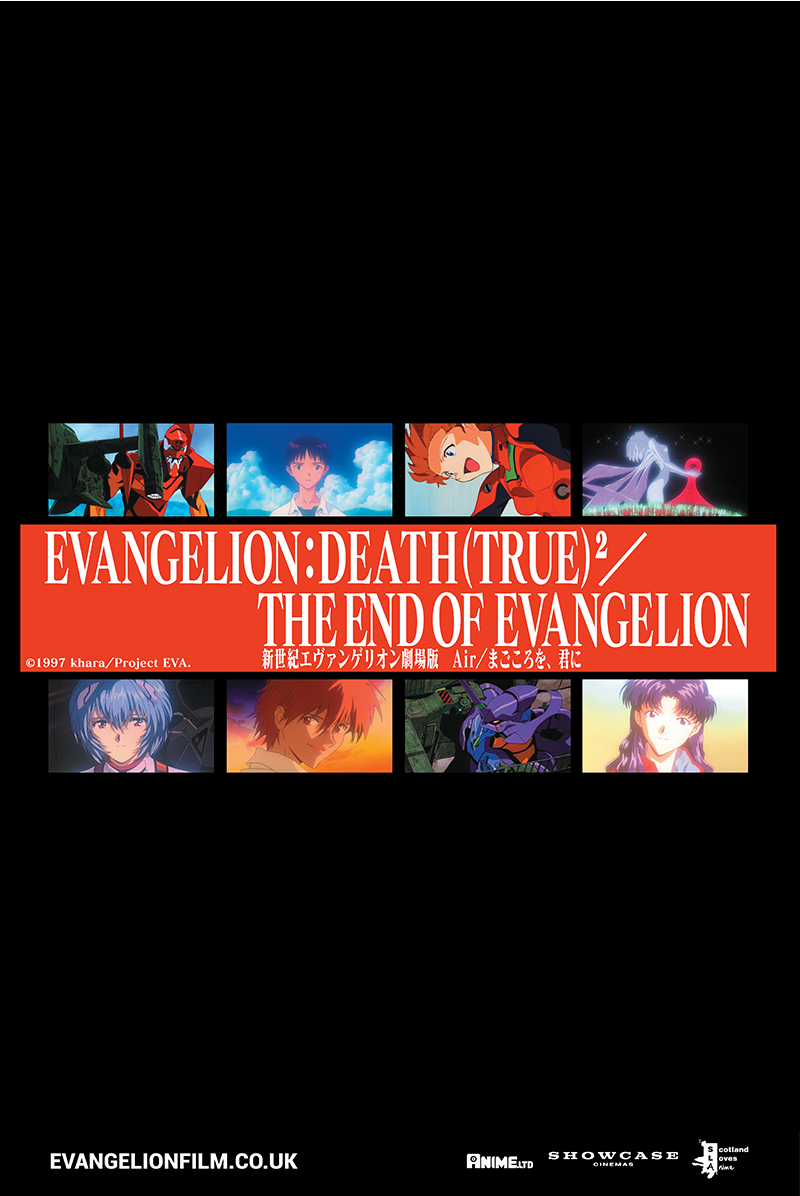 Experiments conducted in Antarctica in 2000 have destroyed humankind. People call that catastrophe the Second Impact. The Earth’s axis was thrown off kilter, and the world population decreased dramatically. Fifteen years later, humanity is again faced with a trial. Mysterious giant beings called “Angels” appear, and the Special Agency NERV works to fight them behind the scenes. Shinji Ikari, a 14-year-old boy, becomes the center of this fight. At the conclusion of worry, distrust, fear, anger, and endless battles, he learns the true meaning of loneliness and despair.

Please be aware that this film has come with a flickering lights / strobe warning.