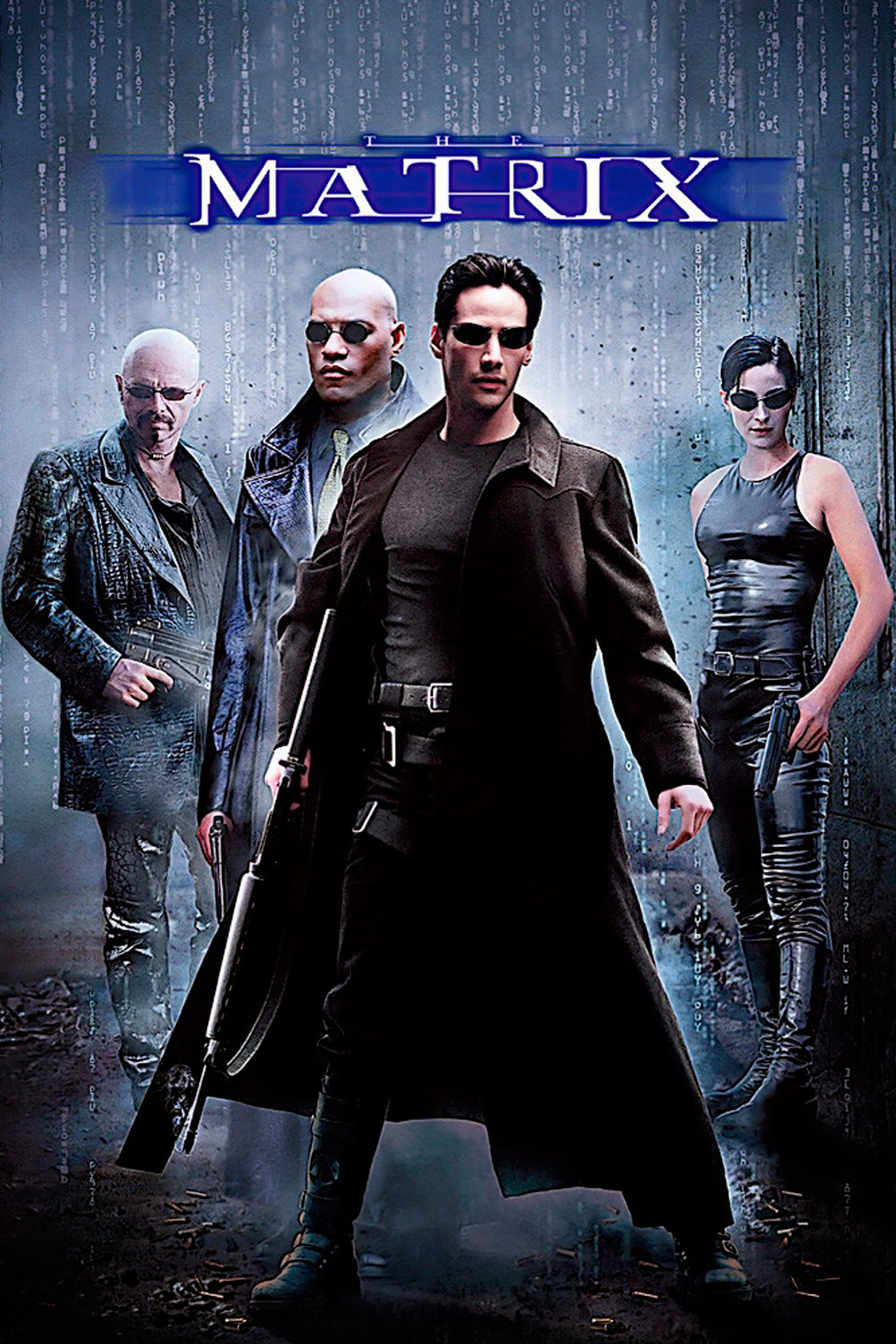 Pitched as a Cinderella story in a technological Wonderland, The Matrix shock the foundations of the film industry on its initial release and set stylistic trends for years. In the visually capturing cyber adventure, mild-mannered computer nerd Thomas Anderson’s alter ego Neo (Keanu Reeves) is of the belief that the elusive Morpheus (Laurence Fishburne) can answer his question - what is the Matrix?

This special 20th anniversary screening will be remastered in 4K and available in XPLUS.