The Day The Music DiedTBC 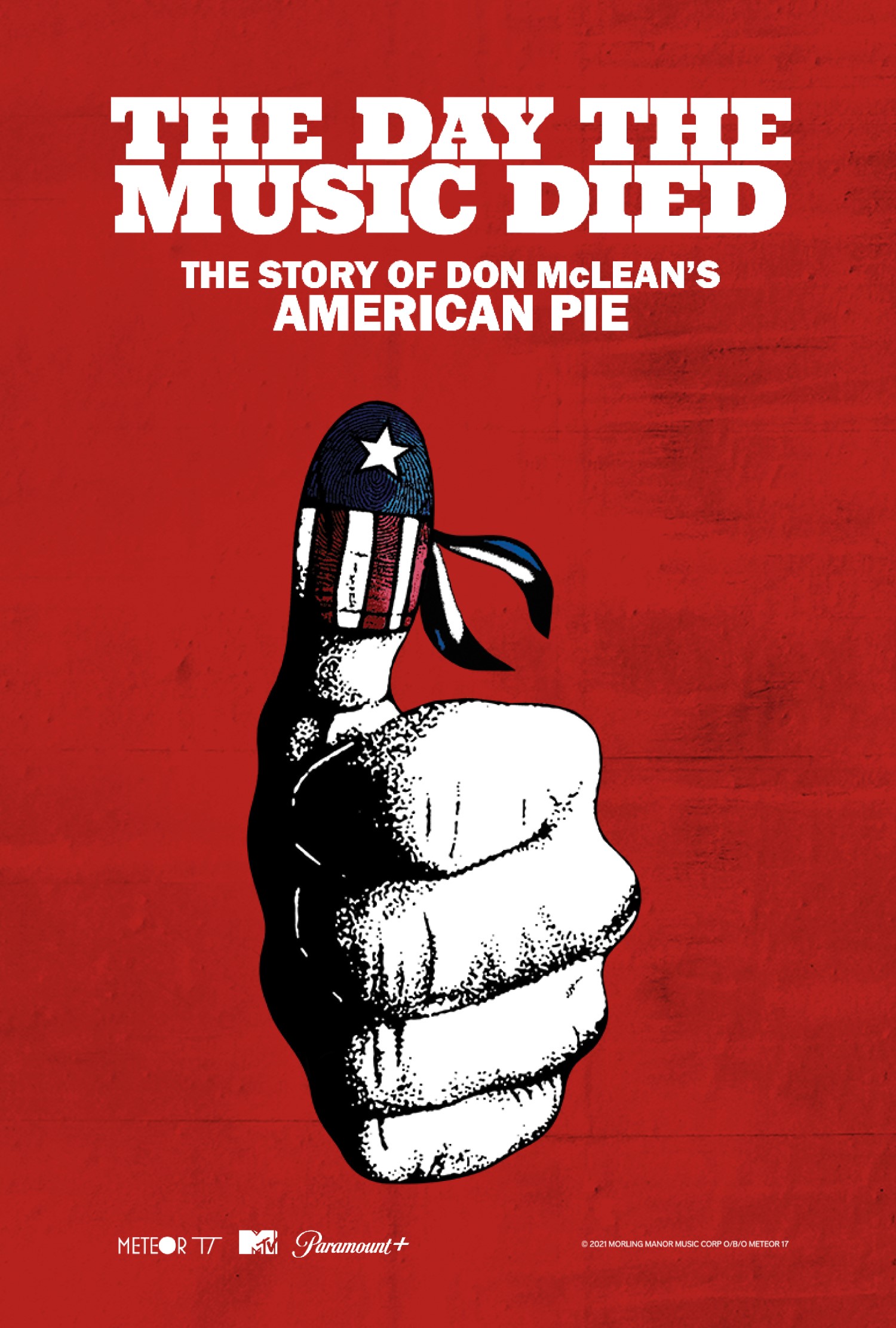 With a narrative running deeper than a catchy tune and cryptic verses, “American Pie”