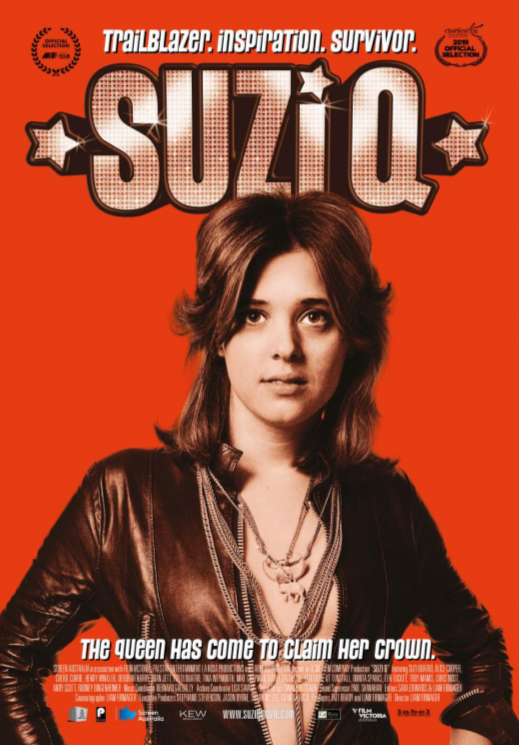 Suzi Q is the definitive, unexpurgated story of the girl from Detroit City who redefined the role and image of women in rock’n’roll when she broke through around the world in 1973.

The film positions Suzi as the trailblazer and inspiration for a generation of women who were to follow after her in the next decade and reminds contemporary audiences of her pioneering influence, white-hot talent and string of incandescent rock hits, like CAN THE CAN, 48 CRASH and DAYTONA DEMON (to name but a few), that were the vehicle for her explosion of gender stereotypes in rock n roll, rewriting the rule book for the expected image of women in rock music and reaching millions of people worldwide in the process.

Suzi Q explores the long simmering family tensions and sibling rivalries that result from the success of one family member over the ambitions of its other talented members.

For this special screening at Showcase Cinema de Lux Bristol on 11th October, we are delighted to be joined by guest speaker Suzi Quatro for a live in cinema Q&A following the screening.