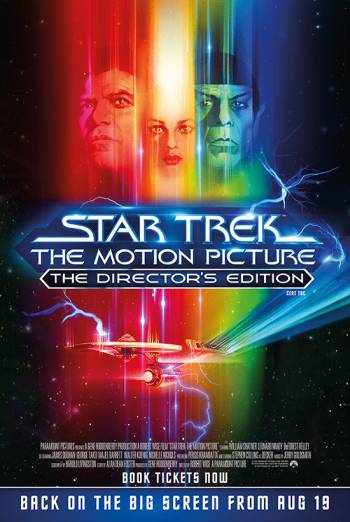 For the first time on the big-screen, director Robert Wise's Star Trek; The Motion Picture (The Director's Edition), eagerly anticipated by Star Trek fans for over two decades, has been meticulously restored and remastered with enhanced visual effects.