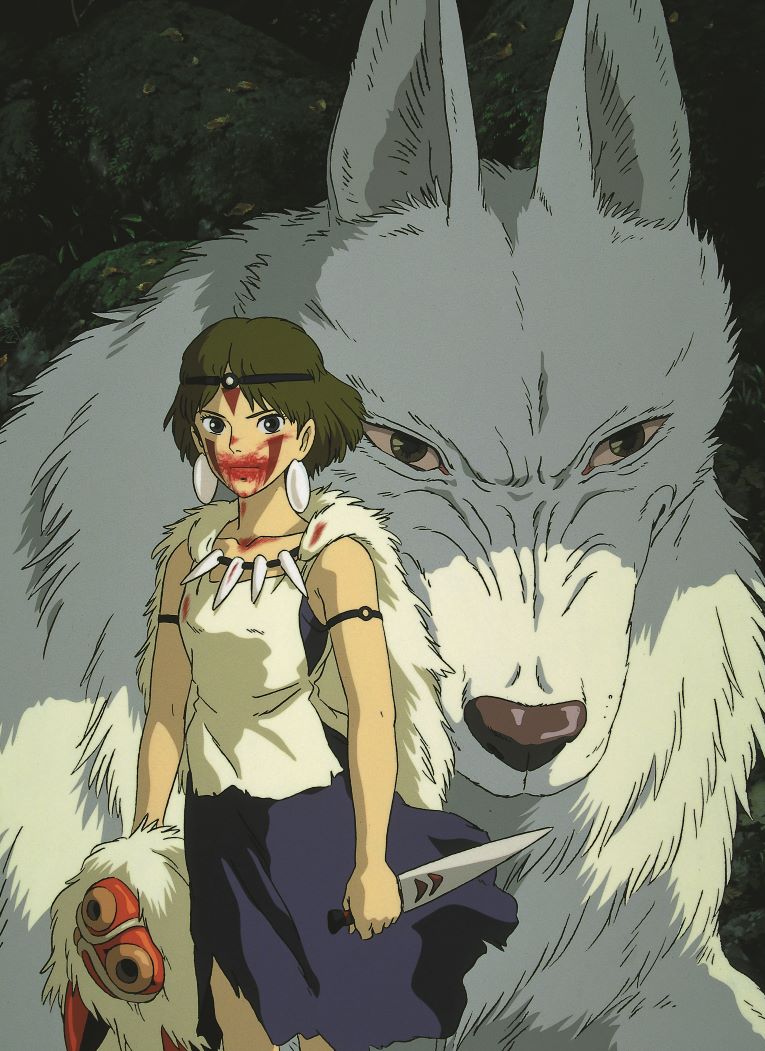 Young warrior Ashitaka receives a wound that refuses to heal in a battle with a cursed beast. Searching for a remedy for the supernatural injury, he leaves his remote village for the forbidding forests of the west, where he finds a human enclave under siege from divine powers: deities of times past, the wolf gods, and San, a wild girl of the forest.

Hayao Miyazaki’s masterpiece depicts the clash between the natural world and its old gods, and the rise of humans and the beginnings of modern civilisation. It shows three elements of the Japanese psyche warring for supremacy in an epic ecological fable of stirring mythic power.