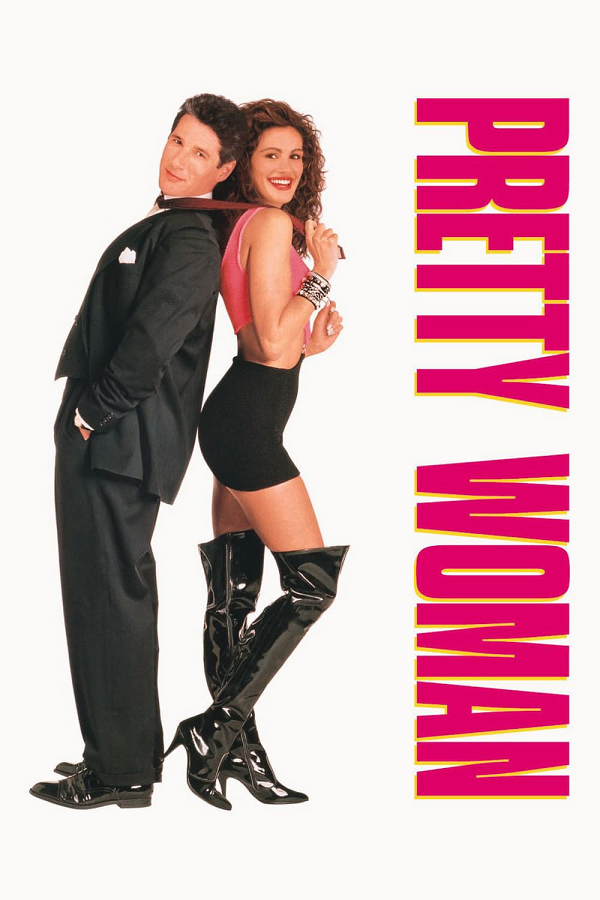 The classic Cinderella story was afforded an update in Garry Marshall's Pretty Woman. The film became one of the best-loved romantic comedies of all time and the searing on-screen chemistry between Julia Roberts and Richard Gere launched Roberts into mega stardom and rejuvenated Gere's stalled film career.
Join us at Showcase Cinemas for our Flashback screening of the original 1990 film this summer.