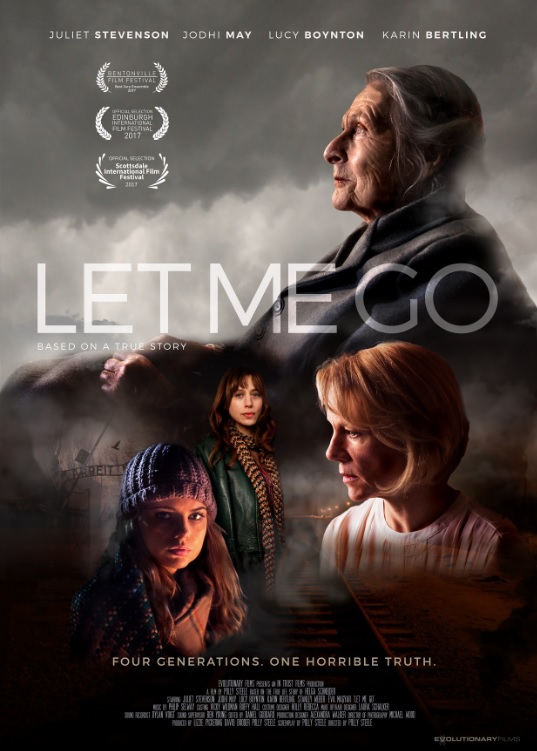 Based on the true-life story of Helga Schneider who was abandoned by her mother in 1941 when she was only four years old. It’s the year 2000 and the lives of three generations of women are turned upside down when Helga’s mother is revealed to still be alive in a Viennese nursing home. For Helga’s daughter and grand-daughter, initial joy soon turns to deep trauma as the terrible secret of their family’s past is revealed. Helga’s mother did not just abandon her. She made a choice… between being a mother or a willing participant in the most evil regime in history.