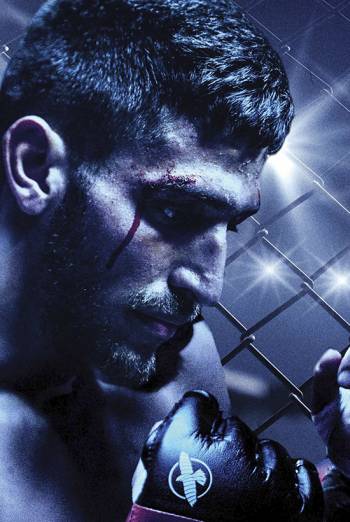 CAST: Cassius Corrigan, Milena Rivero, Yara Martinez
DIRECTOR: Cassius Corrigan
RUN TIME: 1 hour 43 minutes
RELEASE DATE: 23/10/2020
For the brutal world of Mixed Martial Arts fighting, only the toughest (both physically and mentally) survive. 'Huracan' follows Alonso Santos (Cassius Corrigan) as he struggles to make it as a professional in the MMA sphere. As he lands punches and kicks inside the ring, outside he too battles - trying to overcome his Dissociative Identity Disorder which manifests itself in his fearsomely aggressive alternate personality, Huracan. With help from his therapist, Isabella, played by Yara Martinez (True Detective, Jane The Virgin), Alonso prepares for the biggest fight of his life, knowing he must master himself before he can defeat his opponent.