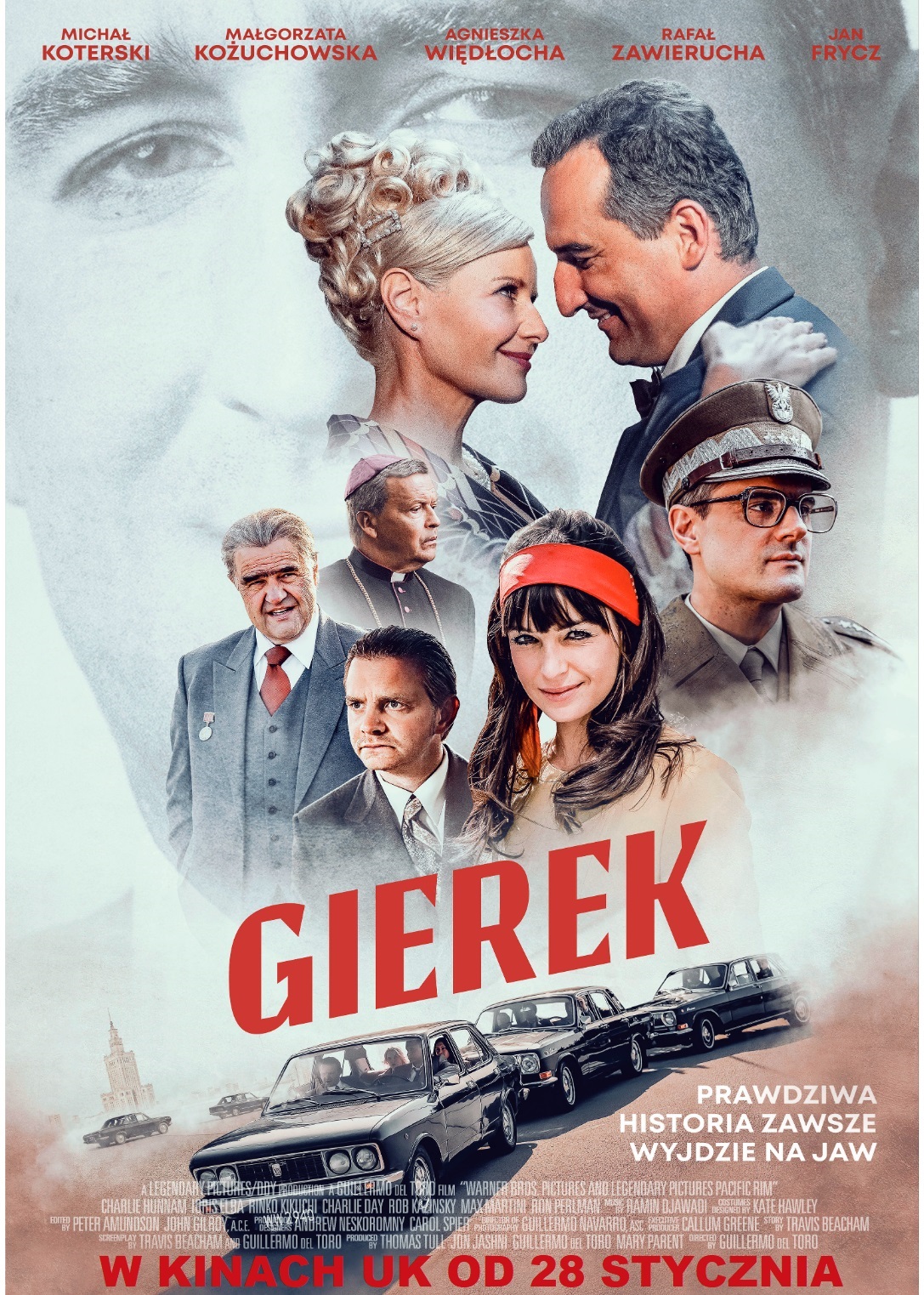 A film about a man with a breakthrough history of Poland in the background. Edward Gierek is one of the most important figures of the 20th century in the collective memory of Polish people. Even though he stands in line with notables like John Paul II, Jozef Pilsudski or Lech Walesa, film industry hasn't noticed him yet. Janusz Iwanowski and Jolanta Owczarczyk, producers, decided to fill this gap. The film is set in the years 1970-1982, when Edward Gierek becomes First Secretary of the Central Committee of the PZPR (Central Committee of the Polish United Worker's Party) until his internment. It won't be a political film. The audience will see Edward Gierek behind the scenes of his political power. Family relations that have never seen the light of day are an essential part of this story. The filming was preceded by months of preparations and rehearsals with actors as well as appearance transformations. The film was shot in the South of Poland: in Katowice, Ustron, Zawiercie, as well as in Warsaw, Deblin and the Imperial Shipyard in Gdansk