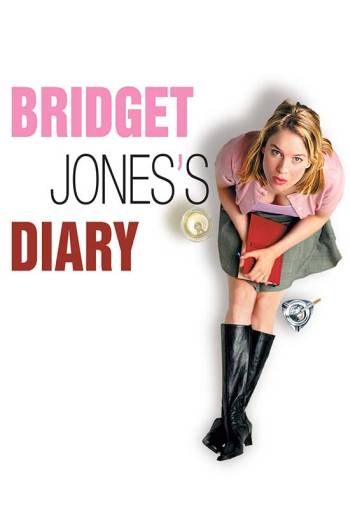 CAST: Renee Zellweger, Colin Firth, Hugh Grant
DIRECTOR: Sharon Maguire
RUN TIME: 1 hour 33 minutes
RELEASE DATE: 12/06/2022
"It is a truth universally acknowledged that when one part of your life starts going okay, another falls spectacularly to pieces." Bridget Jones Twenty years after she glugged wine in her pyjamas and lip synced to All By Myself, it's hard to imagine anyone else as Bridget Jones - even though the casting of slender Texan Renee Zellweger as the constantly-dieting Brit caused much controversy at the time. Zellweger not only turned Bridget into a cinematic icon but the role earned her an Oscar nomination - a rarity for a comedic performance.