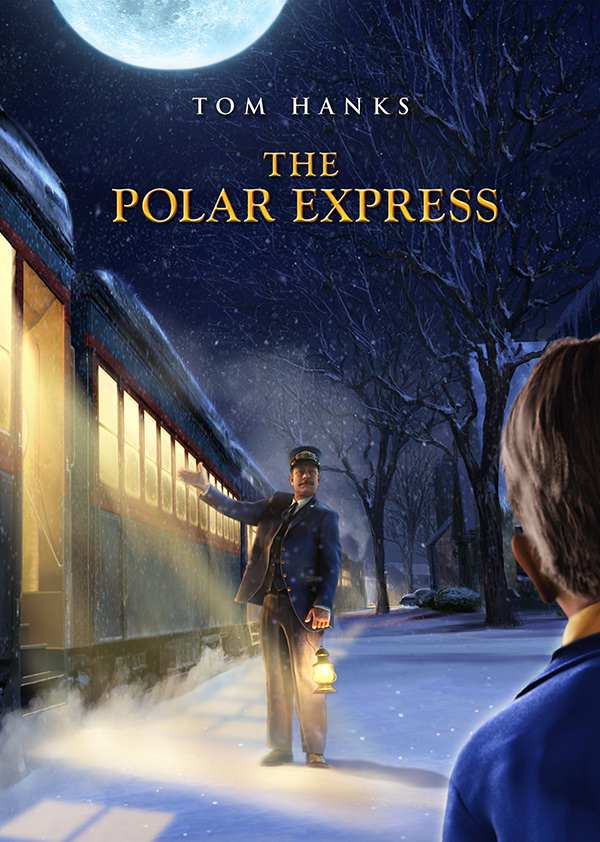 CAST: Tom Hanks(voice), Chris Coppola (voice), Michael Jeter (voice)
DIRECTOR: Robert Zemeckis
RUN TIME: 1 hour 40 minutes
RELEASE DATE: 23/10/2021
Robert Zemeckis’ (Who Framed Roger Rabbit, Back to the Future, Forrest Gump) trailblazing computer animated film tells the story of a skeptical young boy who refutes the existence of Father Christmas.
The boy embarks on a magical Christmas Eve journey on the Polar Express, the conclusion of which will reinforce his belief in the spirit of Christmas. As well as narrating The Polar Express, Tom Hanks stars as seven characters; keep your eyes peeled for them all!
Join us at Showcase Cinemas for our Flashback screening of the original ‘2004’ film this Christmas.