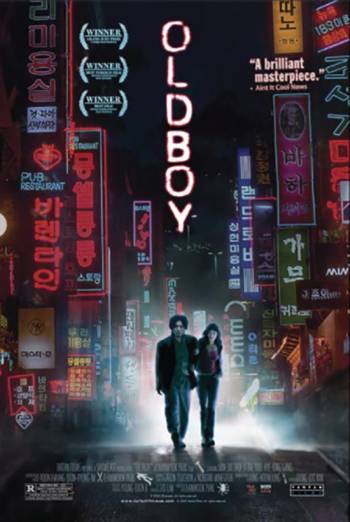 CAST: Choi Min-sik
DIRECTOR: Park Chan-wook
RUN TIME: 1 hour 55 minutes
RELEASE DATE: 10/09/2021
Often cited as one of the best films of the 2000s and possibly the definitive example of extreme Asian cinema, Oldboy is a brutal, lyrical modern classic of the revenge genre. Based on the Japanese manga of the same name, the film tells the horrific tale of Oh Dae-su (Choi Min-sik), a businessman who is inexplicably kidnapped and imprisoned in a grim hotel room-like cell for 15 years. Join us at Showcase Cinemas for our Flashback screening of the original 2004 film this September.