We're on the lookout for our biggest fan!

Are you an Insider member?

Do you spend more time at Showcase than at home?

Then YOU could be our Showcase Superfan!

The Insider member who sees the most films at Showcase between 18 February and 30 November, 2022 will win an Annual Pass for 2023 and a poster frame dedicated to you within your local Showcase Cinema!

Going with another Insider?
Make sure you purchase your tickets separately to guarantee valid entries.

NOT YET AN INSIDER?

Our Showcase Insider Loyalty card is completely free and benefits include 10% Rewards on tickets, snacks & drinks; discounted admission and so much more!

Take a look at what's on!

There's a fantastic selection of films that you don't want to miss.
Here are our top picks of what is currently showing, plus upcoming films that are on sale now: 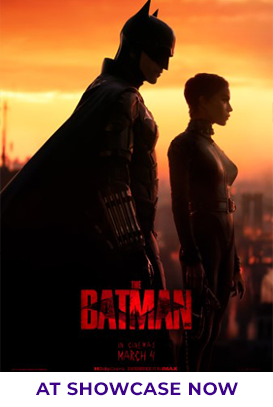 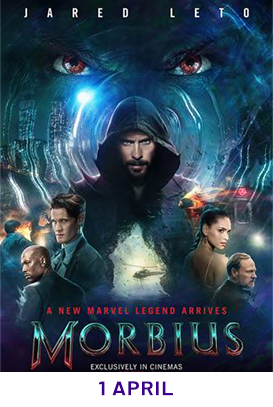