Must See Horror Films Out Now and Coming Soon

We all love a good horror film, don’t we? Although isn't the word ‘horror’ a kind of a misnomer, as it actually means revulsion. For us horror equates to entertainment, and good entertainment at that. A great horror film has the ability to make our hair stand on end but should never make us feel revulsion. Perhaps a better description of horror should be terror! We like to feel terrified. A horror fulfils our need to experience something beyond our everyday experience. And our forthcoming horror season certainly fulfils that in spades. So settle back and be prepared to be terrified!

The Night House (Out Now) 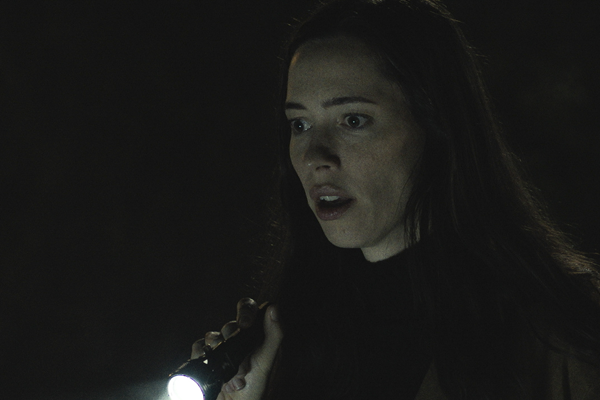 After terrifying us with his previous film The Ritual (2017) director David Bruckner returns with the knuckle-whiteningly The Night House. The film stars Rebecca Hall as a wife who is reeling from the death of her beloved husband. She takes refuge in their lakeside house trying to keep things together, and then the dreams manifest themselves. The nightmares lead her to uncover some disturbing secrets about her late husband.

Be prepared to be scared, both psychologically and physically as you witness Rebecca Hall’s stunning performance, captured by the beautiful cinematography of Elisha Christian. 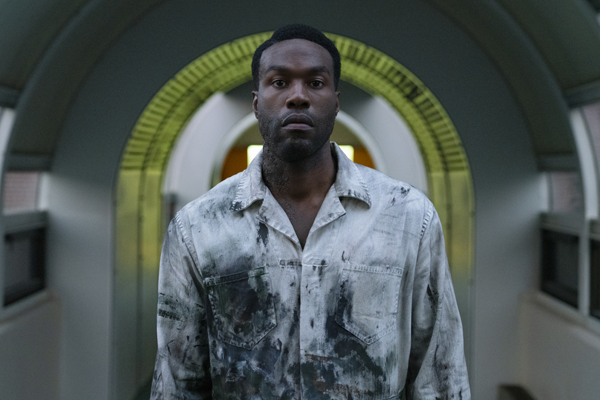 Jordan Peele has produced a ‘spiritual sequel’ to the 1992 Candyman. Nia DaCosta is certainly the perfect choice to direct the 2021 incarnation. The director is a huge fan of the horror genre saying “I love gore; I love body horror; I love all that stuff. When it’s about enhancing the psychological terror, go for it.” And the early word is that she has gone for it, affording as more of the back-story behind the Candyman origins.

In short be prepared to be frightened, very frightened to look in the mirror when Candyman hits Showcase Cinemas! 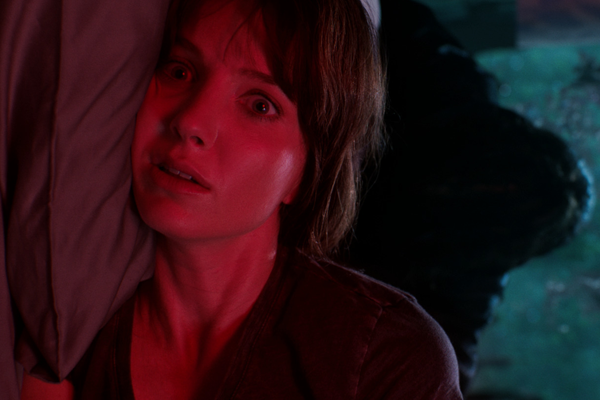 James Wan’s Malignant tells the tale of Madison, played by Annabelle Wallis, who is paralysed by shocking visions of grisly murders, and her torment worsens as she discovers that these waking dreams are in fact terrifying realities. 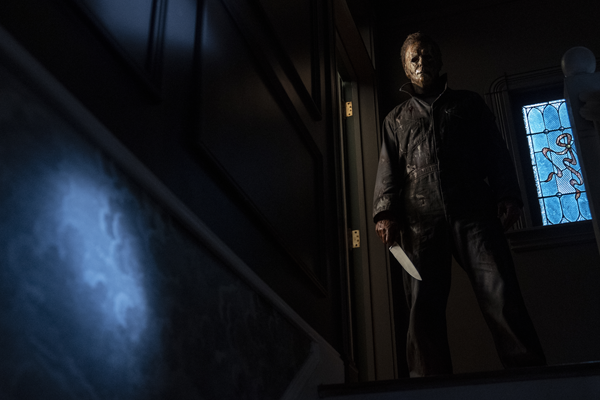 The saga of Michael Myers and Laurie Strode continues with Strode leading a vigilante mob to hunt down the unstoppable killer in the hope of ending his reign of terror once and for all.

Returning as Laurie Strode is Jamie Lee Curtis. In a recent interview Curtis called Halloween Kills “a masterpiece” going on to say how the film mirrors recent real life circumstances “The power, of the rage of voices, big groups of people coming together enraged at the set of circumstances, [is] what the movie is [about].” 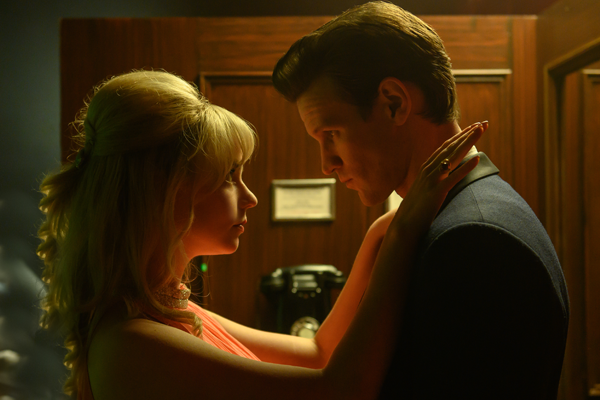 One of our favourite directors, Edgar Wright (Shaun of the Dead (2004), The World’s End (2013)) gives us the gift of a psychological horror film, Last Night in Soho.  Thomasin McKenzie (JoJo Rabbit (2019)) stars as an aspiring fashion designer who is mysteriously able to enter the 1960s where she encounters a dazzling wannabe singer. But the glamour is not all it appears to be and the dreams of the past start to crack and splinter into something darker.

With its 1960s themes keep your eyes peeled for the decade’s icons: Terence Stamp, Rita Tushingham and the late Diana Rigg. 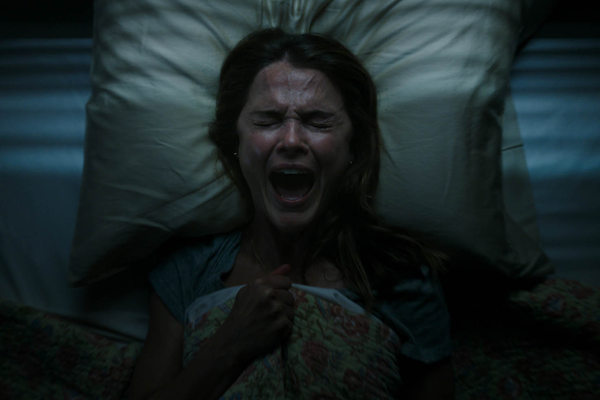 Guillermo del Toro and David S. Goyer produce Antlers directed by Scott Copper. Previously known for Crazy Heart (2009) with an Oscar winning performance from Jeff Bridges, Out of the Furnace (2013) and Hostiles (2017) both starring Christian Bale, Antlers is a change of pace for Scott.

The film is a supernatural horror, which follows a school teacher (Keri Russell) and her police officer brother (Jesse Plemons) who are convinced that a pupil (Jeremy T. Thomas) is secretly harbouring a supernatural creature inside his house. 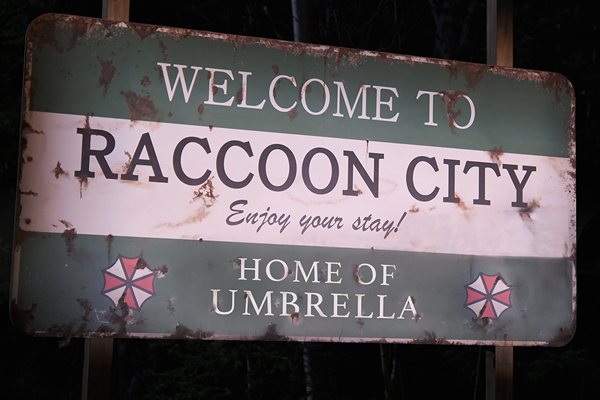 British filmmaker Johannes Roberts (47 Meters Down (2017), The Strangers: Prey at Night (2019)) is a huge fan of both the Resident Evil games and the film series and when the offer came to reboot the franchise with Resident Evil: Welcome to Raccoon City he grabbed it with both hands.

Set in 1998, Resident Evil: Welcome to Raccoon City sees survivors trying to uncover the truth behind the evil Umbrella Corp while battling bloodthirsty zombies in the wastelands of Raccoon City.

Want to see what we're showing later in the year?

Click here to see some of the key release dates.