FLASHBACK TO THE ORIENT

Asian cinema has a rich, daring and vibrant history. Think Asian cinema and immediately you think of distinctive genres such as Hong Kong action, martial arts and gangster.

Think Asian classic cinema and you’ll be hard pressed not to think of these four absolute fire crackers, four stone-wall classics to kick-off our Flashback to the Orient season. 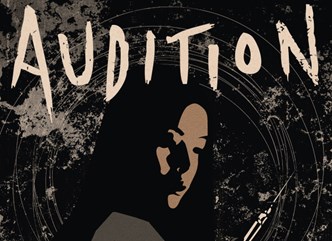 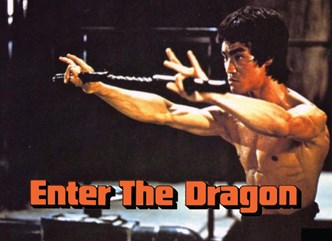 A secret agent comes to an opium lord's island fortress with other fighters for a martial-arts tournament. 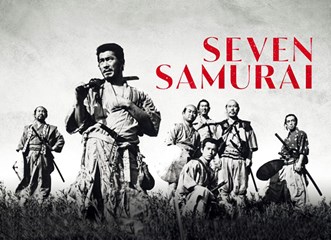 Akira Kurosawa’s classic, Seven Samurai tells the story of a village of farmers who hire seven Ronin (master Samurai) to fight of a group of bandit's intent on stealing their harvest.

(Not playing at Showcase Cinema de Lux Peterborough and Reading) 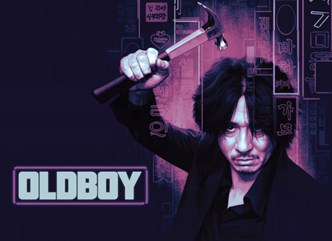 Released after fifteen years in captivity, Oh Dae-su only has five days to find his captor.